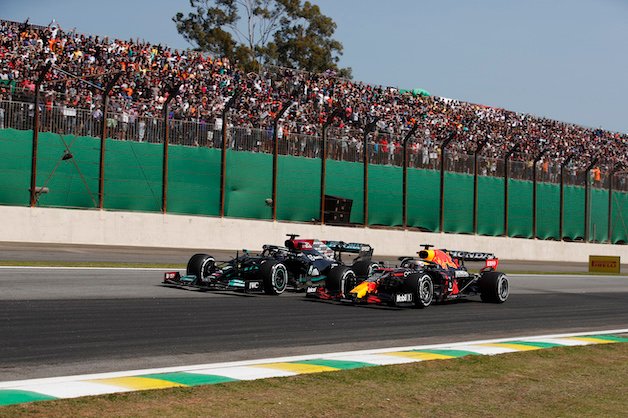 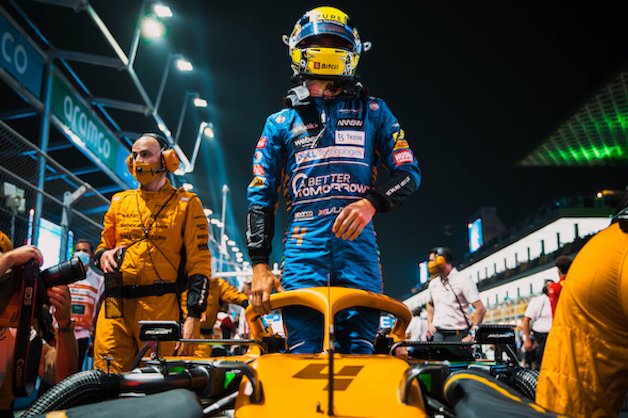 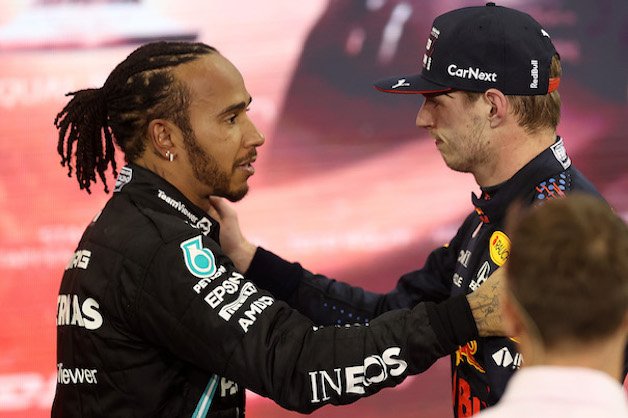 Concluding the series on the performance of the 2021 F1 drivers relative to my predictions, we reach the sharp end of the grid. And although the top three teams returned to the usual suspects of Red Bull, Mercedes, and Ferrari, this season was not like its predecessors. New driver line-ups played a small part in the change, but Red Bull nailing the 2021 regulations led to the most intense title fight for years. Let's see how right or wrong I got the top seven finishers of F1 2021.

After the trauma of the subpar 2020 Ferrari, Charles Leclerc will take some heart in the upturn in his Italian employer's fortunes this year. A pole position at his home Grand Prix, plus the P2 finish at Silverstone, are the only stats to add to the record books. Leclerc was often the nearly-man in a car lacking the pace of the two frontrunning teams.

However, the results of his incoming Spanish teammate, Carlos Sainz, dim the Leclerc glow somewhat. The Scuderia have an all-star pairing, but Leclerc may not want to share the spotlight after roundly beating his old stablemate, Sebastian Vettel. Either Sainz is better than many gave him credit, or Leclerc isn't the world-beater some think he is. Let's err on the former, for Charles' sake, eh?

It was a year of two halves for 2021's early-season star. Lando Norris had a monumental time at McLaren and their familiar surroundings with four podiums, a pole position, and only three laps away from a career-first race victory. Not to mention comfortably and regularly being better than his much-respected Aussie teammate, Daniel Ricciardo.

For far longer than anyone would expect, Norris sat P3 in the standings, ahead of one Red Bull and one Mercedes. If not for a Belgian downpour and Valtteri Bottas missing his braking point in Hungary, it could've been top tens at every single race in 2021 – what a sign of consistency. Despite some rotten luck in the closing stages, Norris cemented his spot as an F1 star this year; and perhaps as a future championship winner, too.

What a wildly incorrect prediction from me for Ferrari's new signing, with Sainz winning the unofficial 'Formula 1.5' series title for 2021. The trials and tribulations of Ferrari had me writing off their chances before winter testing began, and I thought that the benefit of consistency for Charles Leclerc would be detrimental to Sainz's season.

Instead, four podium trips, no retirements, and only two 0-point weekends on the Spaniards report card. A phenomenal effort, indeed, and being the highest non-Mercedes/Red Bull driver after 22 rounds will turn many heads in the paddock. I predicted that Sainz's 105 points from 2021 would be a high-tide mark for years to come back in March. Instead, he took 164.5 in 2021, and who knows where he'll stop in the future. 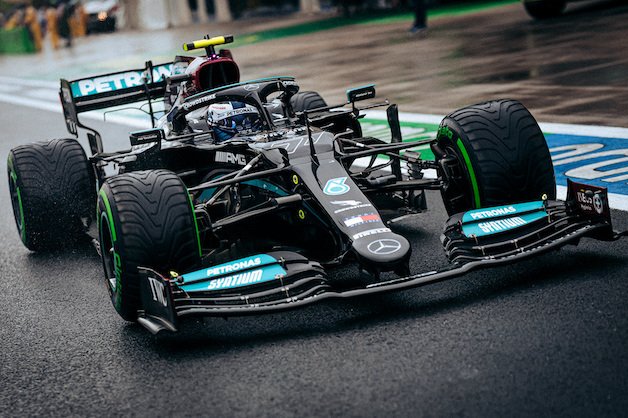 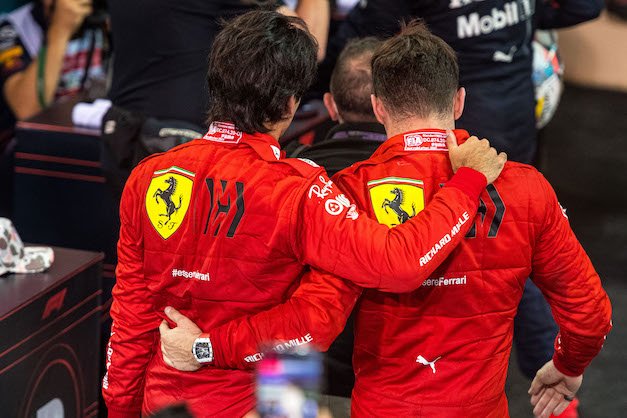 I wonder how Sergio Perez will reflect on 2021 after hanging up his race boots to retire. He fulfilled the goal set out in his contract by helping Red Bull take a world championship, but he'll have to live with knowing the car underneath him could've taken him to the title. No pole positions, a handful of podiums, and only one race win does not match the capabilities of the machinery he drove.

It was P4 in a much smaller team last season for Checo and P4 for him, once again, one year later. But while P4 in 2020 was like a victory for the underdog, I see Perez's fourth place in 2021 as finishing last out of the top two teams' runners.

Five seasons at Mercedes came to an end for Valtteri Bottas, and he never once looked likely to win the championship. That certainly was the case in 2021, too, when he was often the nearest bystander to the titanic Lewis Hamilton vs. Max Verstappen fight. Still, when it became clear Red Bull were serious this year, P3 would become the best possible finish for Bottas, and he took it with ease.

Bottas' final year with the Silver Arrows was mostly fine, but occasionally messy. He took his now-customary double-digit podium visits, plus a win, which is an achievement, but was never the man to pounce when Hamilton or Verstappen faltered ahead. Another solid, albeit ultimately forgettable, year for Bottas. Ah, traditions.

Lewis Hamilton had to finally relinquish his grasp on the drivers' trophy in a season where his rival pushed him further than I've ever seen before. It wasn't a record-breaking eighth title for the outgoing champion, but he can walk out of 2021 with his head held high. Hamilton's late-season fightback to keep the championship challenge alive after the Mexican GP was sensational to watch. His victory streak arguably continued until the season's final lap, depending on where you sit regarding the Abu Dhabi fiasco, too.

Verstappen rattled Hamilton this year, and the Brit had to change his style to counter his adversary. Still, his error in Baku, struggle in Monaco, and inability to fight back in Turkey lost him the title, and some of the clashes with Verstappen were avoidable. It says a lot about the quality of his opponent to make the usually faultless Hamilton suffer even a handful of uncharacteristic errors. It's those slim margins that titles are won and lost on, and Hamilton lost this time.

If you're going to become an F1 world champion, what better way to do it than winning the most memorable season in a generation after defeating the driver who holds almost every record in the sport? Max Verstappen has patiently, and sometimes not-so-patiently, waited for his chance to have an entire season where he could challenge at every race.

I'm not even sure Verstappen himself thought he would have such a lightning-fast Red Bull this year. With the regulation freeze, another year watching the two Mercedes surge off into the sunset wouldn't have surprised the Dutchman. And yet, when it was clear that his engineers had created the best car on the grid, Verstappen fought like a lion to take his first championship. The question now is, how many more can he take, and can anyone stop him?