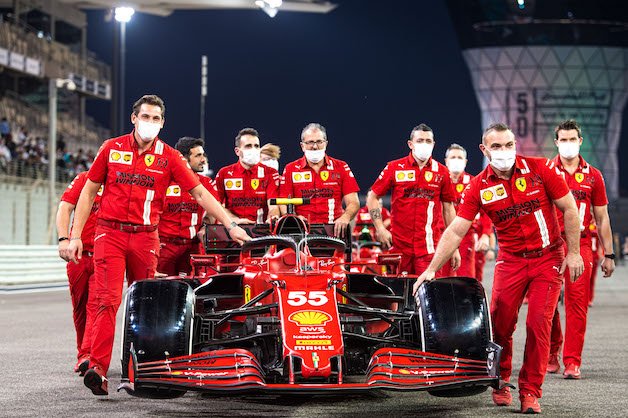 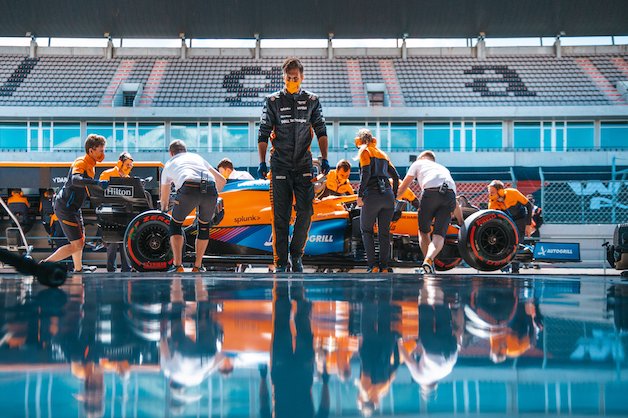 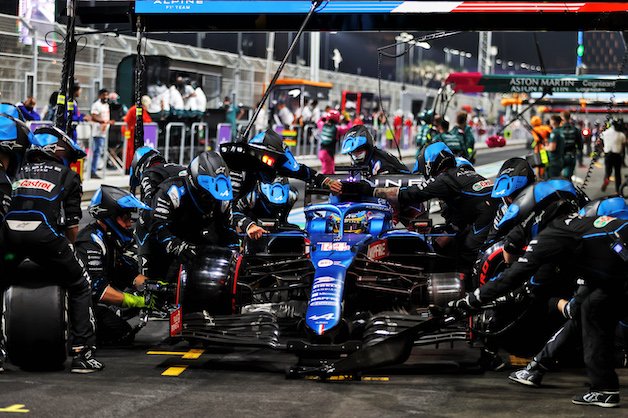 Formula One's 2021 season will go down as one for the ages. The unfolding story for the championship had twists and turns to rival an award-winning drama. Yet Max Verstappen's crowning was only part of the tale as the constructors also played their role in a fiercely contested year. Behind those gunning for the title, we saw old adversaries resuming battle and a rebranded team looking to make a new name for themselves. Here's how 2021's top F1 constructors fared this year.

The newspapers, sponsors, and fans care about which driver is the champ, and thus the car the champion drives in is the one you see in the photographs. For the first time since 2013, the F1 world champion did not drive a Mercedes; and that will hurt.

However, Mercedes didn't have the outright best car this season, yet they still topped the standings. That's a feather in their cap and shows the advantage of keeping a consistent driver line-up. Some late-season car development might've helped, too, but will it be at the expense of their 2022 challenger?

Could you imagine how dull 2021 would've been without Red Bull firing on all cylinders? No constructors title, but, at last, they returned to having the best car. It's been a barren few years for Red Bull since Sebastian Vettel's nine successive victories in 2013.

They placed their long-term hopes and dreams in the new youngster, Verstappen, and we saw the potency of that partnership in full effect this year. It's threatened for years, of course, and now we're left wondering how many years may that partnership be in bloom?

One nagging question that may still dog Red Bull is development parity, even after taking the drivers' championship. Do they put all their development into making Max the fastest he can be at the expense of his teammate? Sergio Perez rarely looked anywhere near having the pace of his Dutch partner in crime. But even say that they do, with the drivers' championship in the bag, do Red Bull really care?

2021 saw several turnarounds for teams, but Ferrari's rapid return to form surprised me the most. 2020 will be the outlier of the 2000s up to now, with that awful P6 finish. The Charles Leclerc and Carlos Sainz duo was a departure from what the Italian outfit usually tries, but that gamble sure paid off with P3 in the standings.

A single retirement all season, or two if you count Leclerc's non-start at Monaco, is remarkable consistency. The foundation for something great at Ferrari is there. If they can bounce back from 2020's woes this well, then next season could see them back at the very front of proceedings.

Mattia Binotto stepped back a little from juggling being team principal with his previous technical director role this year, and who knows how much that helped the team. The Scuderia look like they've finally begun to plan and not react in a knee-jerk fashion, and it's already paying off. Might we see them return to be race winners as early as next year? Don't bet against it. 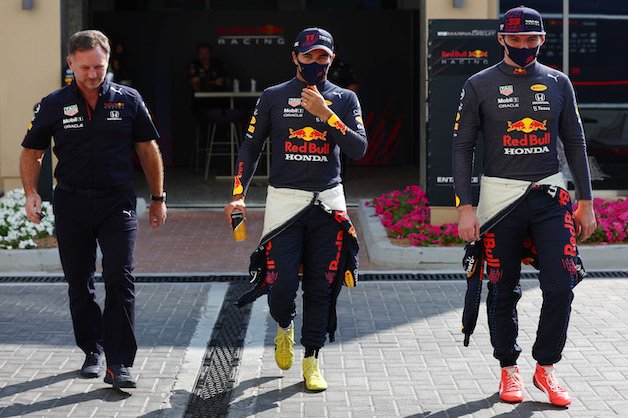 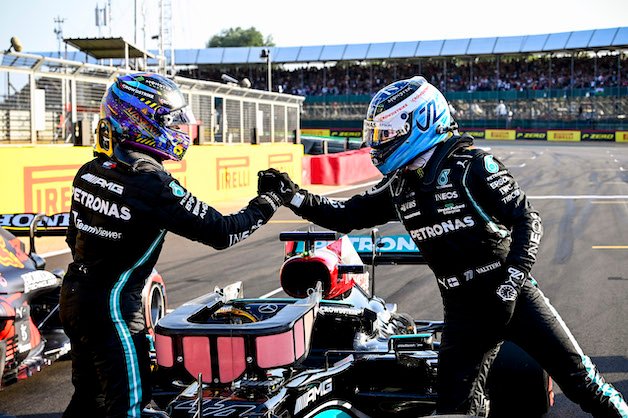 If any team can feel disappointed and delighted this year, it's McLaren. More points than last season (albeit with more races) but one position lower at the final tally must be frustrating. But they returned to the top step of the podium, scored a pole position, and repeatedly took home silverware which shows progress and promise.

I wonder if the upcoming cost cap could benefit the Woking-based outfit the most with their current 'best customer team' status. In any case, if they want to retake P3 or beyond in the future, they'll need to hope both drivers turn up after Lando Norris somewhat carried them most of this season.

Zak Brown has turned the once flailing McLaren into an efficient operation, and it seemed Daniel Ricciardo would slot right in with his no-nonsense overtaking. The pairing didn't go to plan this year, though, and Brown will be hoping that it's a blip that doesn't plague them for another year in a sport where every point counts.

I'm not sure fifth place was everything Renault hoped 2021 would bring them with the sizable changes they made, but that race win in Budapest will make them Hungary (I apologize) for more. They quietly seemed to go about their business all year, grabbing points at all but two rounds and sitting comfortably atop 2021's lower midfield.

With losing McLaren as an engine customer, it's admirable that they had as competitive a year as they had. Only two cars running an engine will severely reduce any data acquisition needed for improving, yet improve they did. And they finally look to be planning for the long-term with snagging the now-Grand Prix-winning Esteban Ocon until at least 2024; more improvement, surely?

Fernando Alonso's smirk and confidence in the mysterious 'El Plan' continues to make me wonder what they have up their sleeve. The Spaniard isn't the type to be content with a midfield machine to make up the numbers, which is where they were this season. 2021 could be a springboard year that finally propels Renau-sorry, I mean Alpine, to glory.