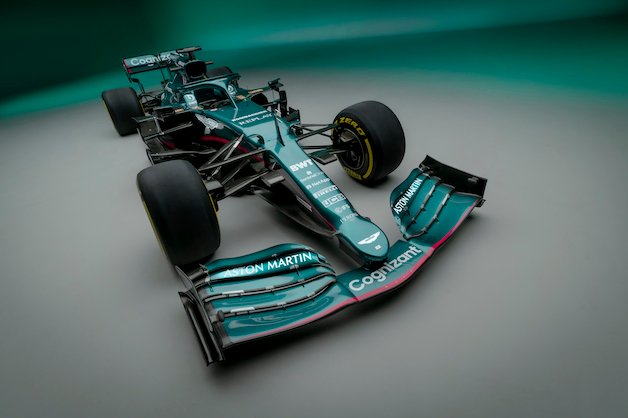 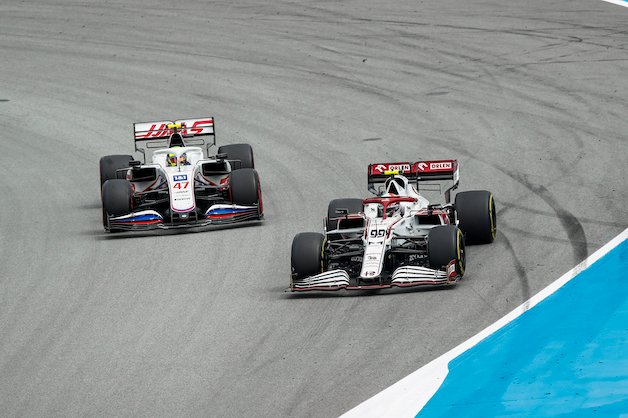 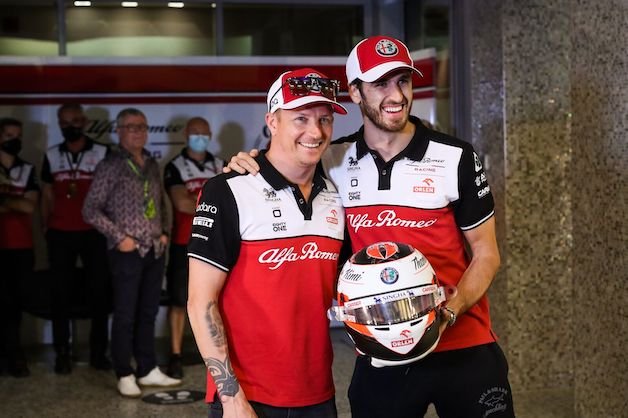 While Formula One saw many clashes at the front, further down the order, some constructors slipped back as others stepped up as the backmarker fought for the remaining scraps. Every point counts even more here, and a single strong performance can change everything. As these finishing positions decide the all-important prize money, the pain of a bad season can hurt in the long term. So, who suffered the most in 2021?

It was the best season in the history of the Italian team since Red Bull took over in 2006. P5 in the constructors for AlphaTaura cemented their status as far more than 'only' a junior team. The high finish fulfills all the media statements about becoming a sister team, not a subordinate entry, to Red Bull.

Much of their success sits firmly in the hands of Pierre Gasly, who made his rookie teammate seem lost at sea. Gasly visited the podium for a third successive season with the team that he's made his own. His regular Q3 appearances, and often being the best qualifier behind the top two teams, demonstrate his driving acumen.

Even with Yuki Tsunoda being in the shadow of Gasly, AlphaTauri can take heart from 2022. The Honda engine they have is every bit as strong as their big brother's power unit, and they'll continue to run it for years to come. At this rate, we could see a Red Bull 1-2-3-4 at a Grand Prix very soon.

If AlphaTauri stepped things up in 2021, then Aston Martin fell down. Either Sebastian Vettel is a curse, distancing themselves from Mercedes' design was a mistake, or 2022 was Aston Martin's focus all along. Whatever the reason, 2021 was a dreadful year for the Silverstone-based team.

The Lance Stroll and Seb Vettel driver combination has enough talent to make me believe the problem was underneath the Aston Marin seats, not in them. Somehow the AMR21 looked uncompetitive all season long and, if anything, got worse as the year went on.

Lawrence Stroll has a long-term plan to own a championship-contending constructor within five years. Based on his other business ventures, it'd be foolish to bet against that happening... but this sport isn't a regular business. As the old saying goes: "The quickest way to become a millionaire in F1 is to start as a billionaire."

If you hit rock bottom, then the only direction to go from there is up. Williams taking zero points in 2020 for the first time in their illustrious history was as bottom as bottom goes. An eighth-place finish from ten competitors may sound mediocre in the grand scheme of things, but it'll mean the world to the men and women back at the Grove factory.

2021's improvement does flatter Williams somewhat, though. The rain-affected Belgian Grand Prix gifted what would eventually become a 'free' place in the final championship standings. But even the most heartless surely won't begrudge the nine points George Russell took with that bizarre P2 when it meant a Williams driver stood on the podium, once more.

Elsewhere there were improvements from both sides of the garage, with a double-Q1 exit not being a formality this year. Nicholas Latifi remains a bit of a wildcard after two years with a poor car though he has finally added points to his F1 scorecard now. With their cash injection from Dorilton Capital, Williams may be one to watch out for in 2022. 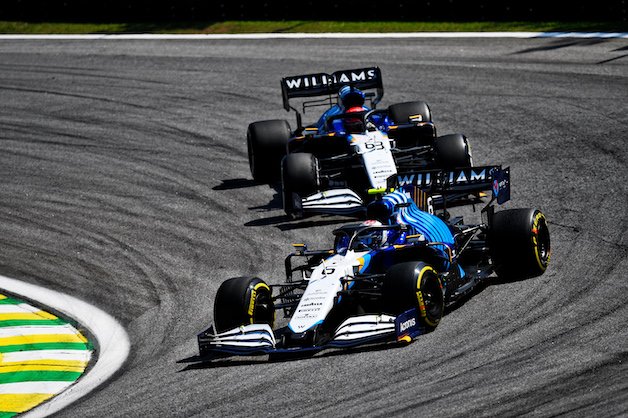 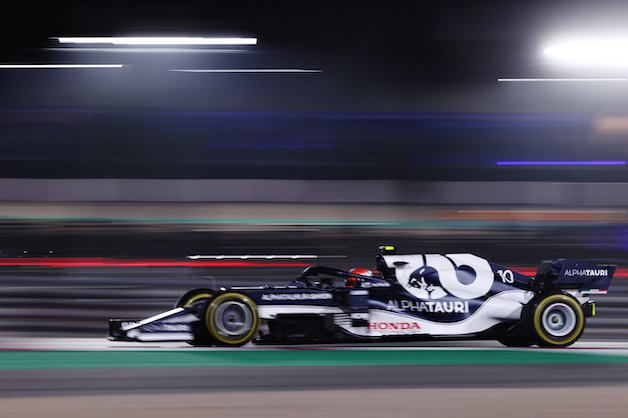 The word consistency gets thrown around a lot in motorsport, with it meant to be the key to success. Alfa Romeo is the foil to that theory after consistently being 'near' the points all throughout 2021. Yes, they did score a handful here and there, but, so often, they had to settle for being the top of the bottom half, and those point-less places won't do.

I'm not sure what excuse they can throw at their board of directors to explain their lowest finishing position since the Sauber logo turned into an Alfa Romeo badge; the wholesale driver changes for 2022 might be telling, though. Kimi Raikkonen and Antonio Giovinazzi represented the poorest non-rookie line-up for any team in 2021, and a renewal of their services was not necessary.

However, either Ferrari or Alfa's car designers must answer some questions, too. Ferrari power in 2020 was terrible across all three teams running Prancing Horse engines, but the works team took P3 in 2021. Why were Alfa so far behind; and crucially, what will make sure there's no repeat in 2022?

While salespeople often offer the world and then go silent, underpromising and overdelivering is the motto I try to live by. In comparison, Haas 2021 opted to underpromise AND underdeliver in one of the worst seasons a constructor could endure.

The not-so-top-secret plan, of course, was to plow every bit of resource into the regulation change of 2022. Seeing how Haas have slid back year-on-year since the highs of 2018, it's not a terrible idea. Still, they had to fly to and show up at 22 different race weekends in one busy season, knowing last place was inevitable.

The rookie pairing of Mick Schumacher and Nikita Mazepin trundled around a lap or three behind, all year long, with no hope of anything more. The lack of spotlight on them as they learned the ropes may pay dividends next year, but it all comes down to whether the Haas bigwigs' decision to put all their eggs in the 2022 basket comes off or not. If it doesn't, the zero points of 2021 could be the beginning of the end for the Americans.