Did F1 Create a Monster? 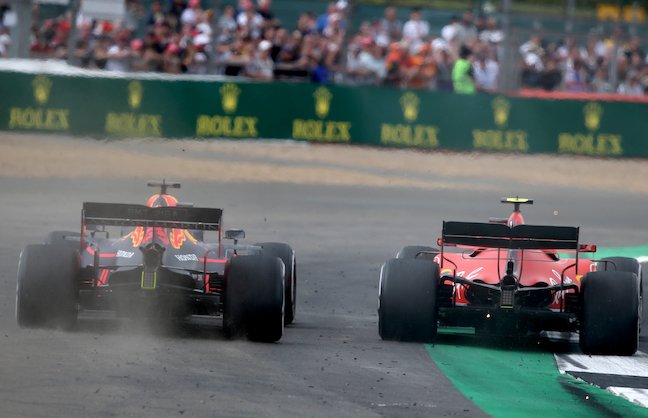 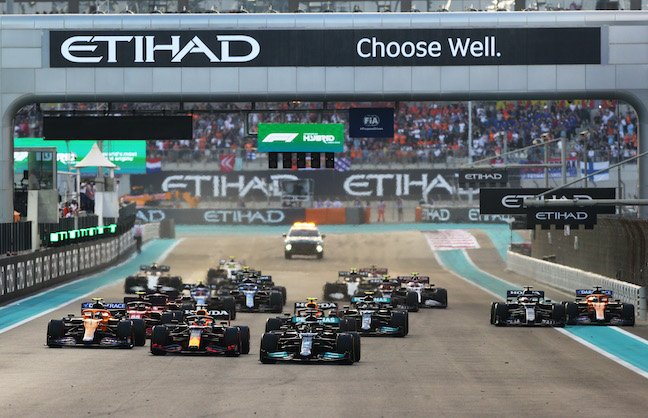 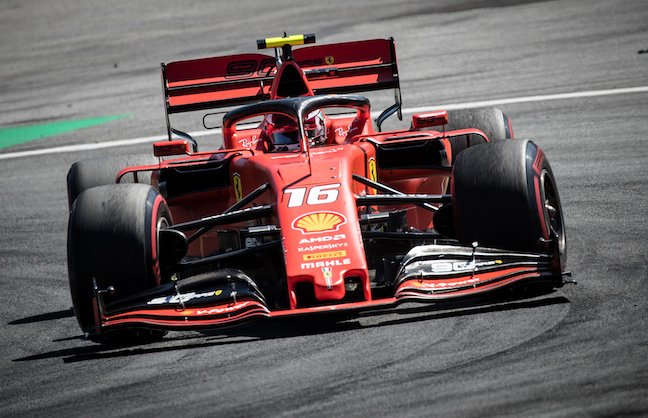 The world of Formula One moves quickly, on more than just the racetrack. Merely weeks ago, there was a furor over the late-race decisions that had seismic effects on the Abu Dhabi Grand Prix, and thus, the championship. The threats of legal appeals and people walking away from F1 loomed large in mid-December. Now, at the beginning of a new year, the events of a few weeks ago all seem like ancient history as everyone eagerly awaits news of 2022 car launches. It's quiet now, but once it's lights out at Bahrain, drama over F1's stewarding will return, and the FIA have only themselves to blame.

It's easy to forget now, but the 2021 finale saw questionable decisions bookending the race with a Lap 1 incident, too. Lewis Hamilton's defense from the attacking Max Verstappen down the main straight saw the two get uncomfortably close after just six corners. If you remember, Verstappen made sure his Red Bull took up all the space on Turn 6's exit, and Hamilton opted to skip the corner and return to track at Turn 7, keeping the lead.

Red Bull were, understandably, furious at the time. In their eyes, Max had taken first place, and his competitor had illegally driven outside of the circuit to reclaim the position. A few laps later, and the stewards deemed that no investigation was necessary. They thought Hamilton had allowed Verstappen to close back up to a similar distance before the attempted pass. That was all well and good, but one week earlier in Saudi Arabia, Verstappen received a five-second penalty for virtually the same actions, but with the shoe on the other foot when Hamilton left no room.

Although the inconsistency of the decision-making in the FIA stewarding room is cause for concern, that's not the focus of my ire...today, at least. The problem I have comes down to the moves from the drivers that require the stewards to step in, which, in turn, result in the lottery penalty system that plagues the sport. There has been a steady change regarding the tolerance of aggressive overtakes that can border on downright dangerous in recent years, and that must end.

Interestingly, the reason for the change in leniency with the hard racing we've witnessed throughout 2021 boils down to the same problem with Michal Masi's last lap interference – entertainment. Keeping the fans happy seems to have a greater influence over the rule-enforcers rather than, you know, enforcing the rules. 'Let them race' became the mantra that Masi uses when questioned, but at what cost?

In my opinion, the lines became blurry about what constituted an acceptable pass and one that crossed the line (pun intended) in 2019. I vividly remember the Austrian Grand Prix where Ferrari's new star, Charles Leclerc, sat in the lead after clinching his second-ever pole position. Verstappen had pitted in the race's final stages to try to close in on P1 with fresh rubber and had the Monegasque in his sights with a few laps to go. Closing in with DRS into the Turn 2 hairpin, Max took the inside line and hit the Ferrari, pushing Leclerc over the outside line and off the racetrack.

The stewards investigated the move and, to my amazement, ruled that there was nothing wrong. Formula One is a non-contact sport, and here we had a pass for the lead that came from one competitor physically pushing another out of the way. Leclerc was aghast and vowed to change his behavior if that racing was now allowed. Sure enough, at the next race, the two were close again. Charles refused to leave any space as the two raced around Silverstone's Club Corner, leaving Verstappen to go off track to avoid a crash. That Austrian Grand Prix had set a precedent, and the drivers had taken note. 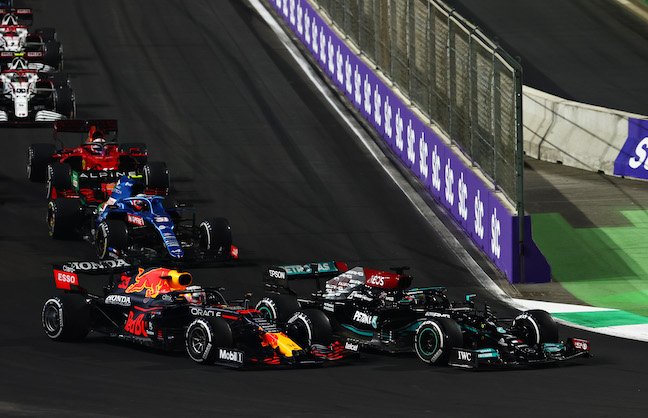 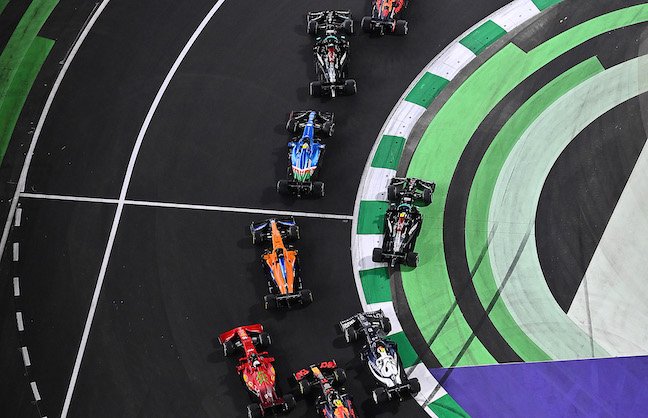 The many questionable penalties or non-penalties all season long in 2021 are a fallout of that race at the Red Bull Ring. The FIA essentially changed the rules there and then, allowing one driver to run another out of road. Now, the long-term repercussions have manifested themselves into inconsistent penalties when the stewards decide that some nearly-identical overtakes are more illegal than others. Yet, had the drivers been discouraged from behaving like that in the first place, no investigations would be necessary in the first place.

The funny thing I see is the acceptance from newer fans who believe this 'hard' racing is what F1 is all about. It's not. The best demonstration of the skill, and thus, entertainment, these drivers can give is seeing them a millimeter away from each other's wheels at 150mph, corner after corner, without contact, racing like few humans can. An inside-line divebomb that closes the door on the outside car, leaving them to crash, stop, or go off track, is what I expect to see in a public lobby online racing game. We need to go back to skill, not recklessness to mark a worthy overtake. FIA, I beg you, don't let the monster you've created grow any further in 2022.