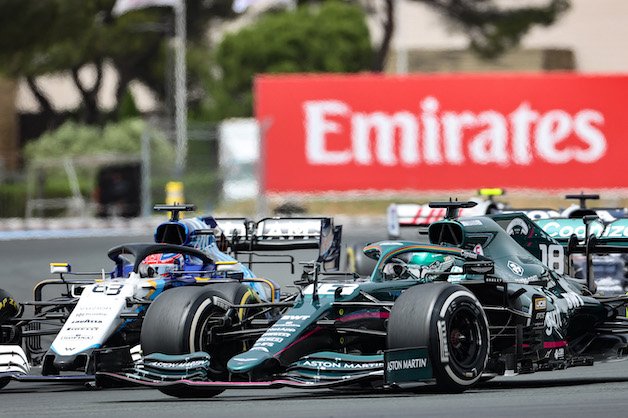 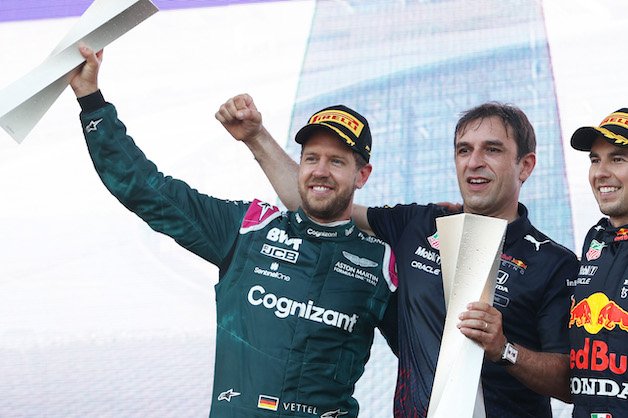 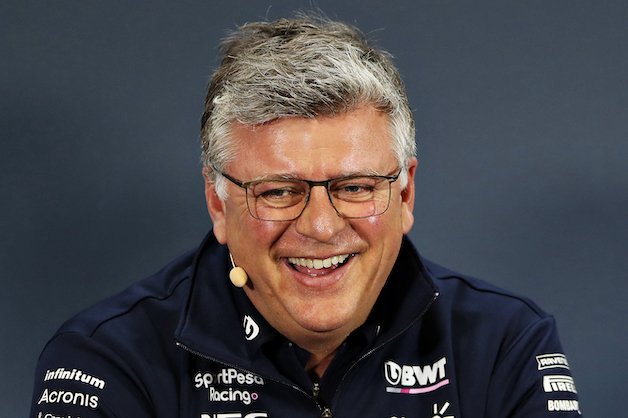 Aston Martin's much-hyped first real foray into Formula One fell flat in 2021. The promise shown in 2020, when the Silverstone-based constructor beat the midfield to take P4 in the standings as Racing Point, evaporated into an anonymous and frustrating year in 2021. With a tough taskmaster in Lawrence Stroll controlling the team, we should expect a sharp turnaround of fortunes in 2022. Can money buy success in Formula One? With their recruitment team going into overdrive, it looks as though Aston Martin will be the latest team to try to find out.

The purse strings aren't under as close scrutiny as they once were for the former Force India team. Stroll's ambitions to be taking a championship within five years is the aim, and he's making all the moves to make that a reality. A state-of-the-art 400,000 sq ft factory is already under construction and due for completion in 2023. The headcount will rise from around 530 employees to approximately 800 to fill the new headquarters.

After 2021's results, those men and women may have their work cut out. To go from the best midfield team to the worst in a single season after receiving a huge cash injection defies belief, and some hard questions need answering. 2020 brought in 195 points, a win, four podium finishes, including a double podium, and lead driver Sergio Perez taking points in every race that he finished. Their 2021 challenger saw only three Grands Prix where both cars finished in the top ten on their way to an embarrassing 77 points.

Lawrence Stroll must've had a strong belief that 2021 would be a new dawn or be one hell of a salesman to convince Sebastian Vettel to stick around in the sport for Aston Matin's inaugural season. The German champion is well past the stage in his career where he'd want to stay in the sport to make up the numbers. The reports of Stroll driving Vettel around in his personal Ferrari before the summer break shows how hard the Canadian courted the four-time champ with the promise of what's to come.

Yet, for whatever reason, that promise didn't materialize. Vettel and Stroll Jr, Lance Stroll, aren't at the top of my strongest F1 teammate partnerships, but they represent two steady pairs of hands. The problem, therefore, was not the drivers but the car. How much influence had the 'copied homework' from Mercedes was responsible for the 2020 Racing Point RP20 that did so well? More than is acceptable, that's for sure. Whatever lessons Aston Martin's engineers learned from the Silver Arrows didn't last, and it cost them dearly.

Personnel changes had already started in the latter half of 2021 when McLaren's ex-Team Principal & CEO, Martin Whitmarsh, returned to F1 after a 7-year absence. A shrewd move on paper, but potentially another level of management to complicate matters at Aston Martin. Their existing Team Principal, Otmar Szafnauer, seemingly had to answer to both Whitmarsh and Stroll instead of running the team he'd spent over a decade at as he saw fit.

That won't be a problem in 2022, though. The Romanian and Aston Martin announced that they would part ways just days before the British team distributed press releases boasting that they'd brought in Mike Krack from BMW. Krack's role as Team Principal will likely bring less friction. He joins with the understanding of where he sits in the Aston Martin hierarchy rather than having changes thrust upon him as Szafnauer had. He'll also be a hire Stroll that made rather than a high-ranking member the Canadian businessman inherited. 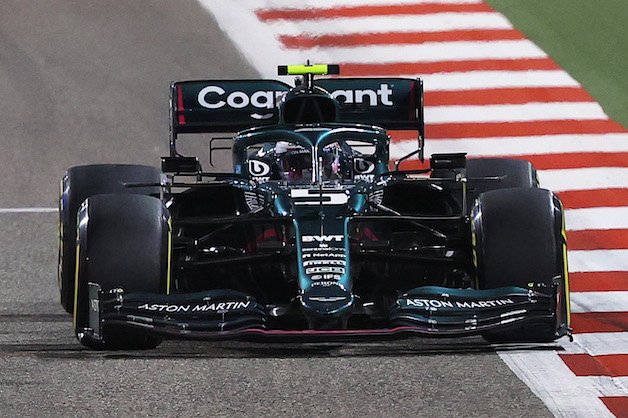 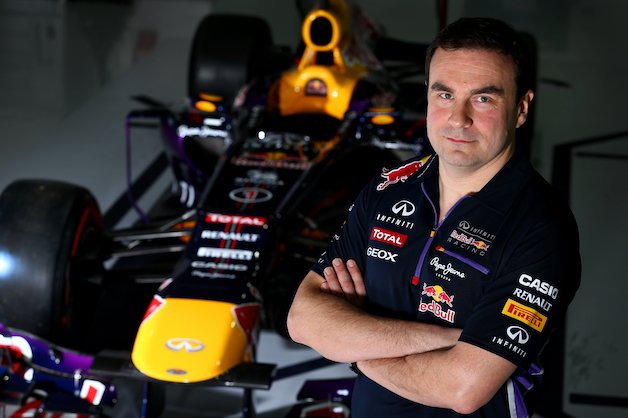 The headhunting hasn't stopped there, either. The long-awaited appointment of Red Bull's Head of Aerodynamics, Dan Fallows, will come to fruition in April after signing paperwork last June. Fallows joins another new technical catch, this time from Alfa Romeo. Luca Furbatto left his role as Chief Designer at the Swiss constructor to become Engineering Director at Aston Martin. A whirlwind of change, then, for this Stroll's team in their second attempt at starting afresh. It likely will take some time for the puzzle pieces to fit together, as we've recently seen at McLaren.

Still, the British Racing Green colors could be fulfilling the potential that Stroll sees as soon as 2023. Budget caps will clip the wings of the sport's biggest spenders while Aston Martin expands their operations with more people and a new HQ. They could shake up the order before we know it. I don't think that'll be in 2022, but this year's restart feels far more wholesale than last season, particularly with the regulation change affecting all ten teams. Aston Martin is in this for the long haul, though, and as we see everywhere else in these modern times, the future is going green...