Another Stumbling Season for Aston Martin 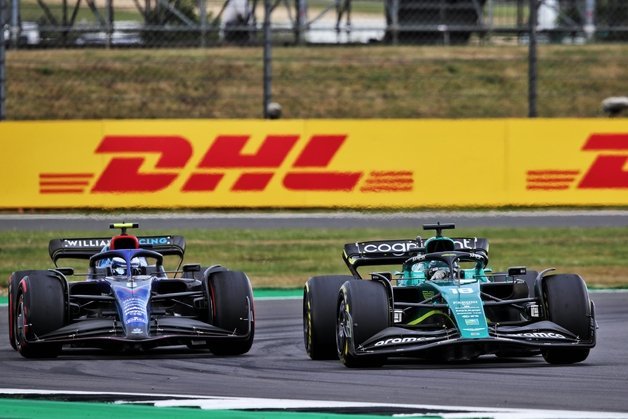 The 2022 Formula One regulation changes have brought about some closer racing than in previous years, but the running order of the teams hasn't had the monumental shift some hoped for. Mercedes aren't the powerhouse they were but are still part of the 'big three,' and Williams remains glued to the back of the grid. Meanwhile, the midfield is as tight as ever. Although it isn't as headline-grabbing, it is here where the gains and losses from the new rules are most pronounced and where one of the ten constructors has stumbled more than most Aston Martin.

P9 in the standings, only ahead of the hapless Williams, is not where I expected a team with the resource of Aston Martin to be after a rule shake-up. Team Owner Lawrence Stroll is expecting great things from his purchase, and it may only be year two of his five-year vision, but it looks like the required work to reach the top has grown, not reduced, following the 2020 buyout.

Although there has been a lick of new green paint in the F1 paddock over the last couple of years, it's tough for me to disassociate Aston Martin with the Racing Point and Force India teams that preceded them. We aren't talking about a project here like Haas were when they had to build everything from the ground up and poor results were excusable. Aston Martin has come in as a new name, with new ownership and management, but the Silverstone-based squad has raced in F1 for many a year and knows how to make a race car. 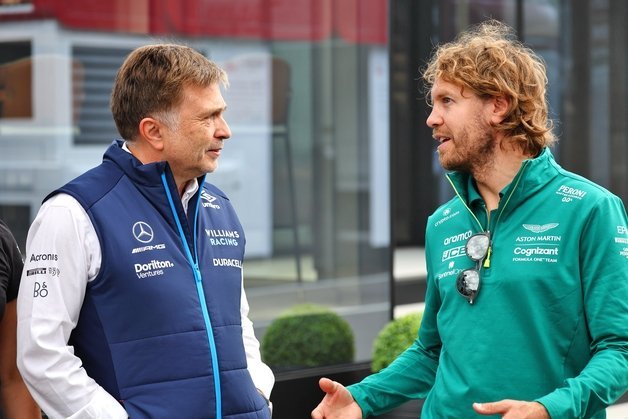 Momentum means a lot in F1, and a season like 2022 for Aston Martin after a relatively disappointing 2021 effort can set in motion a culture where mediocrity is acceptable. And with all due respect for every iteration of the team that was once Jordan before shapeshifting to Aston Martin, that is precisely their background. Of course, the cash injection by Lawrence Stroll and the championship-winning ambitions are helpful. Yet, after the last two years, I'm not convinced they're enough to generate the culture change required to challenge at the top after a lifetime of being a midfielder at best.

Nobody expected Aston Martin to come out of the blocks swinging in their first season last year with the short time they had to prepare for 2021. The August 2020 buyout meant car developments for the following season were well underway, and 2021 was a holding pattern year, anyway, thanks to the pandemic.

They finished P4 as Racing Point with 195 points in 2020 and would've been P3 if not for a 15-point deduction over car legality. In 2021, that slipped to 77 points and P7. And now we're 60% through 2022, and it's just 20 points and P9 so far. Ouch. That's a notable and constant slide down the order, irrespective of new ownership and a regulation change. 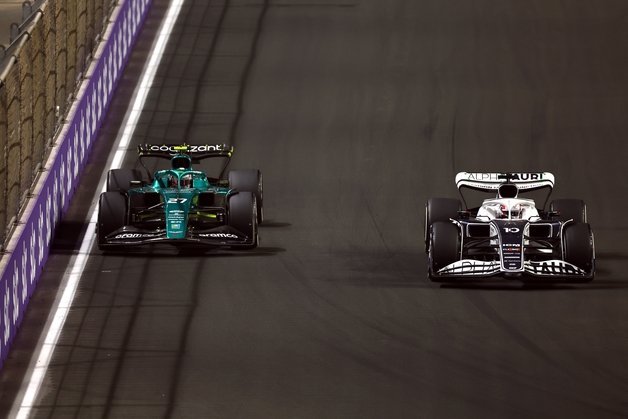 The 2020 season had all the accusations of Racing Point being a "pink Mercedes" thanks to a lot of 'copying homework' from the Silver Arrows and might've inflated the final positions somewhat. However, you'd hope the designers and crew would've learned from the information they gleaned to kick off from there. Unfortunately, it seems even with the high-profile, high-cost signings of senior designers and directors from their rivals to support the design efforts, Aston Martin isnt making timely progress.

One question mark over the whole situation must be the drivers' quality or at least one driver. The Sergio Perez-Lance Stroll partnership earned the P4 in 2020, but Perez outscored his Canadian teammate 125 points to 75, despite missing an extra round due to Covid. His famous win at the Sakhir Grand Prix included overtaking Stroll on his way to P1 from last place. Last year, new signing Sebastian Vettel got 43 points compared to Stroll's 34. Vettel had a P2 and 18 points taken off his tally after his Hungarian disqualification for failing to supply a fuel sample.

That slump by the billionaire team owner's son is continuing into 2022, too, with only four points scored by Stroll from four P10 finishes. Vettel isn't having his best year but has scored 4x the points. The car is far from competitive, but some blame for the stumbling season must lie with a regularly underperforming driver, surely? 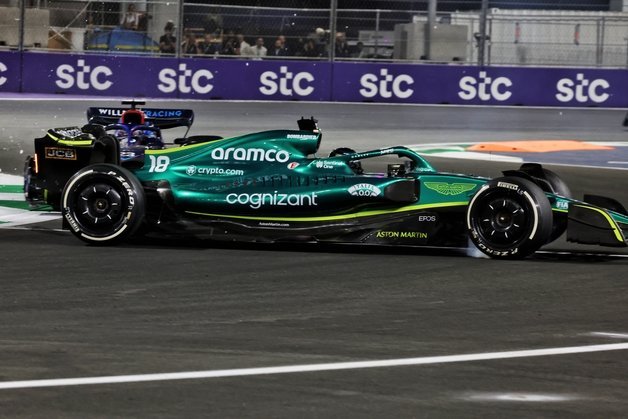 It's a grim situation facing Lawrence Stroll possibly one he isn't used to. In a world where money is almost always the answer to everything, I've seen many constructors like Toyota, Jaguar, and even today, Renault throw resources at F1 and get no success. Stroll might be the financial face of the latest global manufacturer whose Formula One dream turns into a nightmare.

Aston Martin's marquee new technical hires poached from Red Bull and Mercedes will have to roll their sleeves up to redirect this ship. After all, the spending spree needs to show results sooner than later. I'm not sure if any improvements will happen in 2022. If they don't make gains in 2023, they'll have the added fun of their new signing and notoriously outspoken political figure, Fernando Alonso, to increase the pressure further.