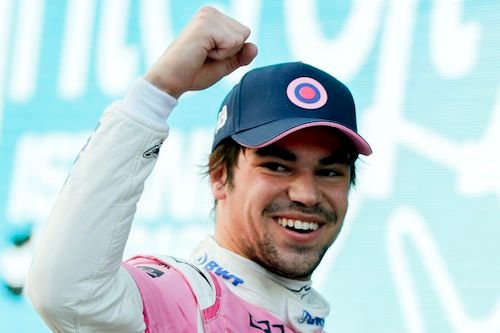 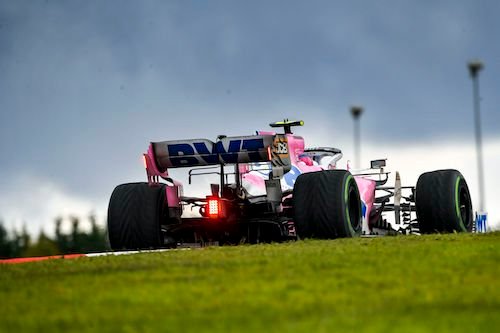 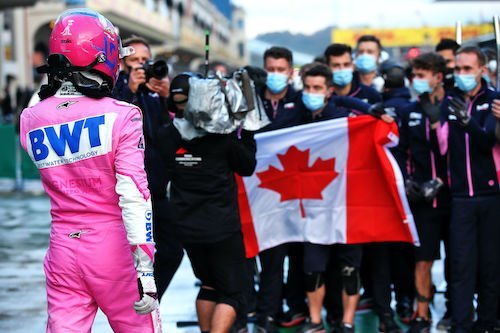 Formula One has always produced divisive drivers. But of the current crop, Lance Stroll is perhaps the most polarising. The 22-year-old Canadian splits opinion like none other on the grid. Some fans believe he doesn’t deserve the opportunity to drive in Formula One because of his route into the sport. Others believe that Stroll is regularly showing he has what it takes at the peak of motorsport. His maiden pole position at the Turkish Grand Prix certainly added weight to the latter’s argument. After all, being the fastest man in the most challenging conditions isn’t something anyone can do.

With an unprecedented media spotlight on Formula One these days and with a more diverse audience than ever, thanks to Liberty Media’s push for an ever-broadening appeal, Lance faces perhaps a tougher job to win over his detractors than any other driver before him. Every mistake and every sub-par performance gets scrutinized and shared in glorious HD from countless different angles. And it’s never been easier for fans to voice their opinion, valid or not, on any of the sport’s competitors.

Stroll is not the first pay driver to enter Formula One. He certainly won’t be the last; Nicholas Latifi this year is seeing to that. But at what point should a pay driver’s entry route cease to be the defining characteristic they’re known for? Being the 101st polesitter in F1 history on an ice-rink like track when you outdrive three world champions has to be a strong contender.

Since Lance entered the sport in 2017, he has scored two podiums, clinched three fourth-place finishes, and now boasts a pole position to his name. It’s not a bad return for any man competing during a period when the top-three places have been more or less reserved for the “big three” teams. In particular, when you consider how inadequate the 2018 Williams was. 2020 has undoubtedly been Stroll’s strongest season so far in his short F1 career. He’s done his job well, picking up seven points-scoring races in a row from Styria onwards. And when Lance quietly hits that level of consistency, his doubters stay quiet too.

But he has had a horrific run of bad luck since he scored that third place at Monza. His retirements at Tuscany and Russia weren’t from any fault of his, and, of course, his run-in with Covid prevented him from competing at the Eifel Grand Prix. However, Strolls calamitous weekend in Portugal was certainly one to forget, but as Valtteri Bottas showed us in Istanbul, anyone can have a bad day in the office. Many fans don’t consider that when it comes to the young Canadian. Stroll’s bad days get jumped upon by critics delighted to have a reason to justify their negative comments in ways other drivers’ wanting performances aren’t.

The cynics like to point out how Perez outscored Stroll during his first season at Racing Point in 2019. And thanks to that run of five pointless race weekends I’ve mentioned, the final championship standings will cast the Mexican in better light again this year. But these don’t show the full picture.

Last year was the first time Stroll moved to a new constructor, and in Perez, he faced a teammate who had half a decade of understanding and familiarity with the team around him. When Perez first moved to Force India in 2014, Nico Hülkenberg had the pre-existing relationship with the Silverstone team, and the German outscored his new colleague. 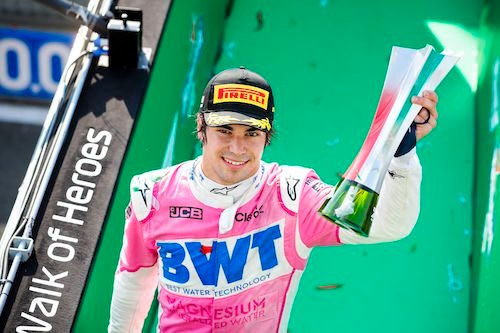 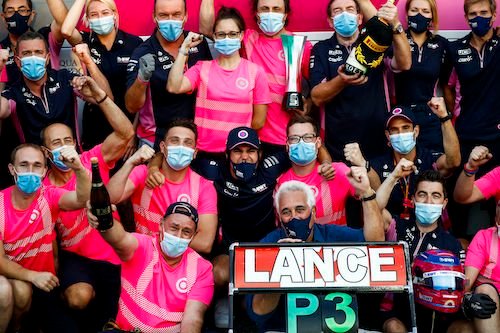 Perez has yet to face a mechanical failure this year, while Lance has endured two. And while it’s fair to say the Mexican has had the edge on Stroll this year, he has been forced to drive out of his skin as he attempts to advertise himself as a justifiable reason for Red Bull or someone else to hire him. When your career is on the line, it’s a hell of a motivator to shine.

The irony of it all is that while fans sympathize with Perez this year, Sergio himself reached Formula One thanks to considerable backing from Carlos Slim. When Perez was ascending through the junior formula, Slim was the world’s richest man. If you think Lawrence Stroll’s couple of billion dollars are a lot, they’re insignificant to Slim’s $60 billion or so. By the logic of those championing Perez and demonizing Stroll, it seems that money is allowed to fund a young driver’s career, just as long as that wealthy benefactor is unrelated.

In the end, it’s fair to say that Lance, so far at least, hasn’t shown the abundant kind of talent that Lewis Hamilton, Sebastian Vettel, or Max Verstappen did in their respective early seasons. But he doesn’t need to. As much as we may dream it, F1 can never have a grid full of once in a generation stars. World champion drivers are the best of the best. But that doesn’t mean F1 should exclude anyone who isn’t on a Hamilton-esque level from the sport.

There have been a little over 750 F1 drivers since 1950. That’s a pretty exclusive club. Of them, only 33 have won a world championship. That is to say, 95% of drivers don’t win a title. Stroll doesn’t need to be held to the level of Alonso, Hamilton, or Raikkonen to justify his F1 presence. Lance is well above the quality of the worst F1 drivers we’ve seen over the years. And on his day, he isn’t too far off some of the best. If 2022’s regulation changes close up the field while Stroll’s consistency continues to improve, I wouldn’t be surprised to see him add a winners trophy or two to his recently improved mantlepiece.