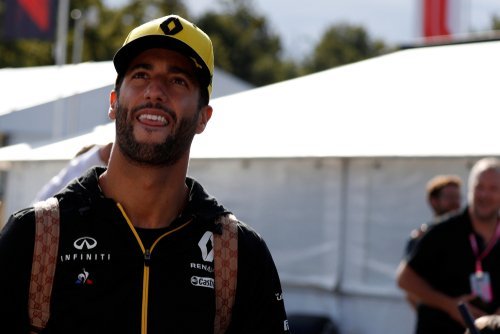 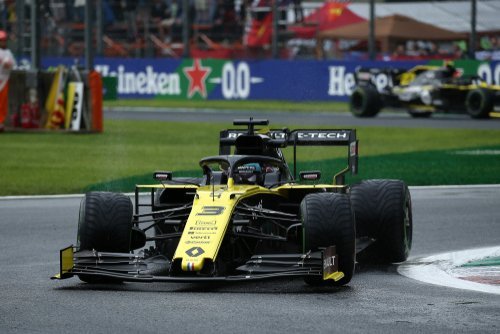 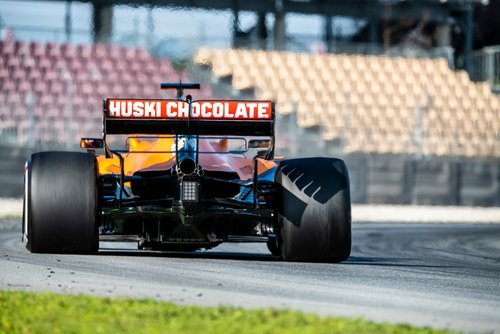 Let me take you back to the start of 2020 in the F1 world. Aside from the glorious livery reveal of AlphaTauri, most of the cars looked the same. Pre-season testing wasn’t particularly eventful, with few technical regulation changes. March should’ve been the return of racing excitement, but the organizers canceled the Australian GP at the 11th-hour. The media and fans were starving for any morsel of F1 information with a seven-month gap between races. And then in May, 165 days after the 2019 season ended, there was a deluge of news as 2020’s silly season began unusually prematurely.

Ferrari triggered it all with their shock announcement that they would not retain Sebastian Vettel’s services. In 2018, Daniel Ricciardo looked poised to elevate himself to the legendary Italian team, but his indecision led to the then-rookie, Charles Leclerc, becoming the chosen one instead. With Vettel now leaving, a rare second bite at the cherry looked possible for Ricciardo. But again, it was not to be, with the Scuderia instead opting for Carlos Sainz. To complete this high-stakes game of musical chairs, Ricciardo took Sainz’s seat at McLaren instead.

Back in May, this move seemed a no-brainer for Ricciardo. Whatever promise the Aussie saw at Renault when he jumped ship from Red Bull didn’t materialize in 2019, and Ricciardo DNF’d or had point-less weekends more often than he enjoyed top ten spots. Meanwhile, an ‘Alonso-less’ McLaren had beaten their midfield competitors to a commendable 4th-place championship finish.

Now, following the Russian Grand Prix, Ricciardo has scored four top-six finishes in a row and achieved more points in the ten races of 2020 than he mustered after twenty-one in 2019. With Renault also matching that stat, the no-brainer decision suddenly appears questionable.

As things stand, Renault is the only midfield team without a podium this year. My definition of the midfield includes Renault, McLaren, Racing Point, AlphaTauri, Ferrari, and the inferior half of Red Bull. It sounds absurd in a year when HAM-BOT-VER seems like a recurring nightmare, but 2020 has seven other drivers who have made the top three. Renault hasn’t, but they sit ahead of two midfield teams who have, and only five and seven points behind the other two. The reason for this? They’re consistently becoming the third-best team.

Though the current championship standings tell a different tale, McLaren, who Ricciardo will drive for in a multi-year deal from next year, is fortunate to be ranked the best-of-the-rest. They’ve capitalized on the misfortunes of others to attain their two podiums, though their Monza pace was admittedly solid. As the season progresses, the impact of the COVID-induced redundancies at Mclaren is hurting the Woking-based team.

In contrast, Renault has shown how integral they see F1 to their wider business, with their decision to rebrand the team as Alpine F1 next season. With the playing field becoming more even thanks to the looming budget cap, driving for a works team in 2022 could be the dream ticket. It’s a ticket Ricciardo won’t be holding. 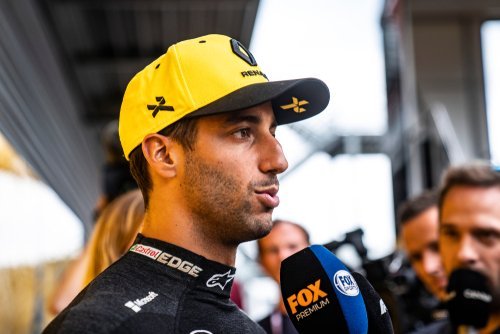 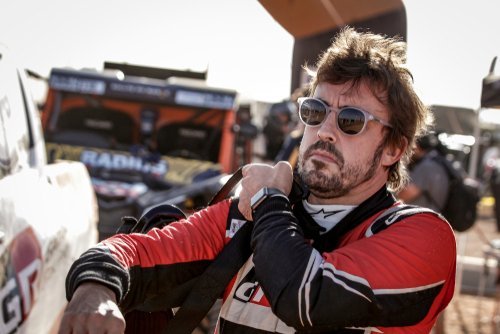 In the short term, though, Ricciardo is chasing what would be Renault’s first podium since 2011, and at his current trajectory, I can see him snagging it before the year is over. Next season, McLaren will revert to Mercedes engines after six seasons. It’ll be Ricciardo’s first time driving an F1 car with a Mercedes engine, and I’m hopeful of great things. The trouble is, those great things won’t be a drivers’ title with the dominant force of Mercedes and frozen development for 2021. So for Daniel Ricciardo, does the midfield team he drives for really make a difference? If he’s not going to win the championship, does it matter if he finishes in 4th or 10th in the drivers’ standings?

Unlike some of the newer entrants into the sport, Ricciardo has little to prove. He is a race winner, comes with a reputation of being a terrific overtaker, and is possibly the most marketable driver on the current grid. It doesn’t matter whether Ricciardo is driving for Alpine, McLaren, or even Williams in 2021. It’s the performance of the team he’s signed for in 2022 that’s crucial. That will be McLaren, and honestly, it’s as good a bet as anyone else with that budget cap and the rule shake-up that 2022 brings. McLaren has as good a chance as any to nail the regulation change, and with Ricciardo, they have an excellent driver who will capitalize if they do.

But for 2021, Ricciardo exiting Renault has allowed Fernando Alonso to return, which is fantastic for us fans. Whether or not the ‘Alonso effect’ causes friction in Alpine’s garage next season, being ‘a great’ of the sport, Fernando’s comeback will likely have a significant entertainment value. Consider the number 1 drivers of the teams for 2021 and beyond; Hamilton at Mercedes, Vettel at Aston Martin, Verstappen at Red Bull, Alonso at Alpine, Leclerc at Ferrari, and Ricciardo at McLaren. Right now, it’s impossible to say if Ricciardo would do better elsewhere. But if he and McLaren outdo those five driver pairings, his choice to leave Renault could be the best decision of his career.