Is Ocon wasting his second chance? 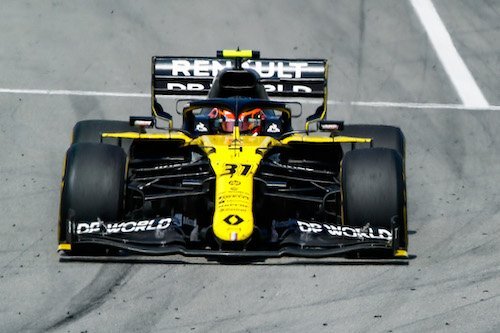 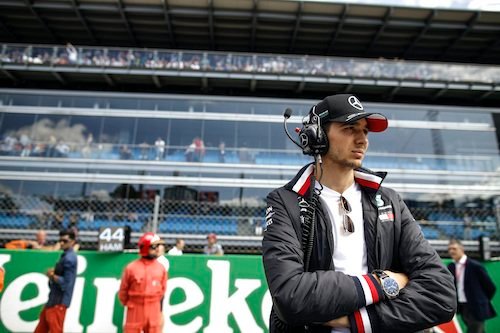 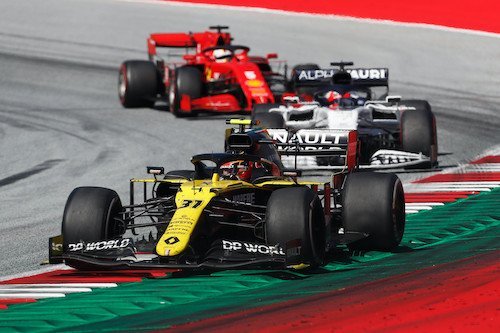 Esteban Ocon’s return to Formula One after his year out in 2019 hasn’t exactly set the world on fire. After what many considered an undeserved dropping from Racing Point following Lawrence Stroll’s purchase of the team, I had expected Ocon to return with fire in his belly. Ready to show the paddock what they had been missing out on. After all, a possible Mercedes seat is the prize if Ocon demonstrates he deserves it. Well, we’re well past the halfway point of the season now, and I have to ask, where has the old Ocon gone?

Esteban Ocon made his full-season debut in 2017 for Force India to much acclaim. Over the season, Ocon consistently scored points and showed a lot of raw pace for an inexperienced F1 driver. Yes, he had a partial season with Manor in 2016 where he could quietly run races at the back of the grid, but to finish just 13 points from then-teammate, Sergio Perez in 2017 marked his arrival to the sport. Perez was in his fourth year at the team and seventh in F1 when Ocon joined. Despite this experience gap, he could rarely outshine this up and comer. With ties to the Mercedes driver program, great things looked destined for the young Frenchman. But in 2018, it all fell apart when Force India became Racing Point, and Lance Stroll took his seat.

No racing driver wants to sit out a year of motorsport, but with nowhere to go, Ocon had to play reserve driver at Mercedes in 2019. Sadly, with no global pandemic, no in-season testing, and no practice session participation, the reserve driver job title, in reality, meant just two days of driving at the end of year test.

This ‘demotion’, however, wasn’t all bad. It allowed Ocon to see how a championship-winning team, paired with an all-time great of the sport, operate. If you’re unable to drive an F1 car, being a fly on the wall with the best in the business is quite a consolation prize. It was time for Esteban to learn. With Renault calling time on Hulkenberg in favor of Ocon for 2020, his time to put that Mercedes education to practice came as quickly as he could’ve hoped for.

Bearing in mind how close Ocon pushed the highly respected Sergio Perez in both their seasons together (just 13 points adrift in both 2017 and 2018), now coupled with a few years of experience, quite frankly, I’d hoped for more in 2020. It’s not that Ocon has performed poorly. The races he’s finished have mostly come with a decent haul of points, with his P5 in Belgium being a particular standout. I’m disappointed because Ocon is repeatedly being shown up by his new teammate, Daniel Ricciardo.

Let’s be frank, Ricciardo is almost certainly a better driver than Perez. The two haven’t been in similar machinery long enough to conclusively prove that, but reputation speaks for itself. While Ocon continually hassled Perez to the point of multiple collisions between the pair as they fought for the number one driver slot, Ricciardo has been unphased by the Frenchman.

The current championship isn’t a fair representation, of course, as Ocon has suffered three mechanical failures to Ricciardo’s one. But, even so, you can’t ignore that Ricciardo has over double the points of Ocon with 78 to 36. While the podium places are more or less locked out to the HAM-BOT-VER trio, 4th place and 12 points become the target for the rest. Let’s be generous and say Ocon finished fourth at the two additional DNF races he has; well, he’d still only have 60 points. 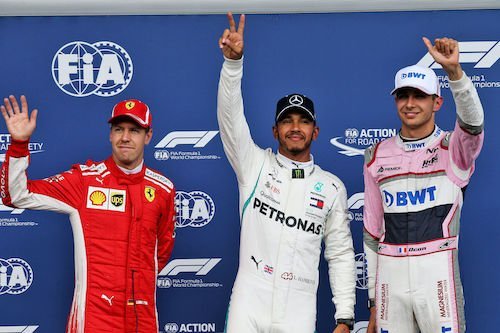 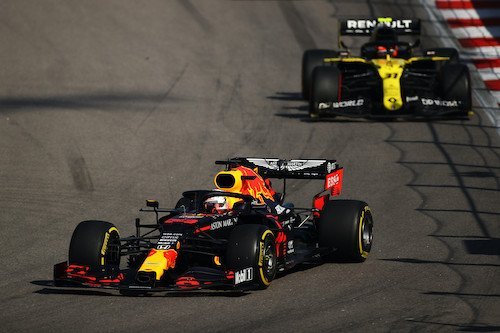 Concerning qualifying, it looks even worse for Ocon. Ricciardo has been the highest Renault qualifier on every single Saturday in 2020 aside from the delayed, wet Styrian Grand Prix. Ocon may only be a few tenths slower than Ricciardo, but with such a competitive midfield, that tiny gap can fill many cars. With Renault eyeing third-place in the constructors’ championship, Ocon’s employer can’t afford to have him qualifying behind McLaren or Racing Point cars in this tail end of the season.

Perhaps I seem overly harsh on Ocon. He’s a driver who has sat out of racing cars for a year, and he has one of F1’s superstars as his teammate. Maybe he’s shaking off the rust, and it’s too big an ask to outperform the sister car when its driver has had an additional year with the team? Well, the shoe will be on the other foot next year when Fernando Alonso returns after two years out. Yet I fully expect Ocon to be second best against the 39-year old too.

My problem with the 2020 Ocon is how much I want him to impress me as much as those Force India years. I had hoped he would join Verstappen and Leclerc as the new blood taking the baton from Hamilton and Vettel. However, while Max and Charles are firmly leading their respective teams, Ocon clearly isn’t. That’s not necessarily an issue. The sport needs its Magnussons and Kvyats to pad out the line-up of drivers who won’t battle for a championship. While the 2017/18 Ocon gave me hope he’d be a main F1 character, the 2020 version shows he’s most likely a supporting cast member instead.