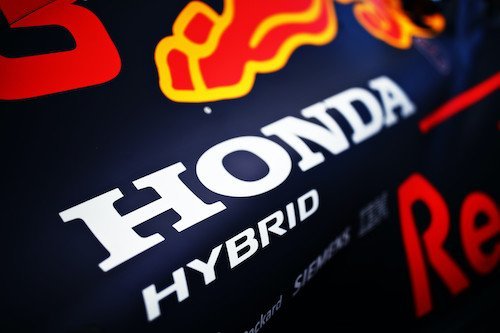 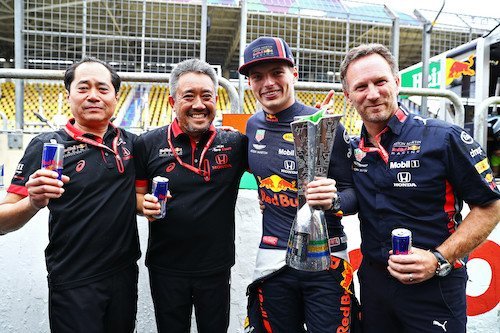 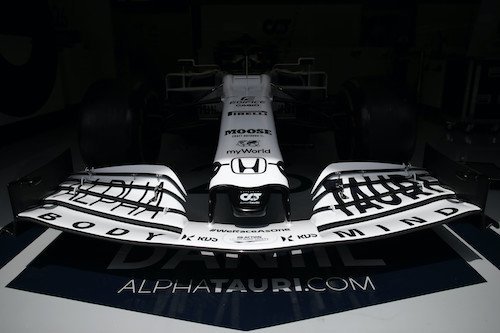 The F1 world is having to digest the sudden news that engine supplier, Honda, will leave the sport at the end of 2021. The Japanese engine manufacturer claims they are focussing on becoming an entirely carbon-neutral company by 2050, which is at odds with their continued F1 involvement. Of course, one has to wonder how much the unavoidable impact the COVID-19 crisis has played in their decision.

With new regulations and budget caps designed to reduce the financial hardship for all involved in F1, the timing of Honda’s departure was a shock. Following four difficult years partnering McLaren when they returned as an engine supplier in 2015, their successes with Red Bull and AlphaTauri over the past two years proven their race-winning credentials. Many fans, myself included, saw the Honda F1 project as having the potential to challenge Mercedes for championship wins from 2022 onwards.

Honda has experienced four stints in Formula One, and their most recent foray has brought them far more success than their last. The company supplied engines to the BAR outfit from 2000 before buying the team outright in 2006. However, their time as a factory team was short, and Honda withdrew from F1 in 2008 when the financial crisis hit with just one race win. Thanks to their Red Bull pairing, in particular with Max Verstappen, Honda has scored five victories with their turbo-hybrid power unit, including Pierre Gasly’s opportunistic win for AlphaTauri in Monza this year.

Red Bull would’ve hoped to have carried that momentum forwards but are now facing uncertain times. Both their primary team and the sister AlphaTauri outfit will require an all-new engine supplier in 2022. Mercedes will provide engines to three customer teams next year (Williams, McLaren, and Aston Martin), and rules are in place that prevents them from supplying anyone else. Ferrari’s two customers, Alfa Romeo, and Haas are languishing at the back of the grid, with Ferrari themselves not performing much better. While the Renault team is finally improving with their fight for third in the constructors, Red Bull left the french manufacturer in 2018 with a public bridge-burning following many years of friction.

Yet it’s Renault that looks likely to be the Austrian constructor’s salvation, though neither party will be happy to rejoin forces. All three remaining engine manufacturers have an obligation to supply any team that finds themselves without a power-unit, thanks to rules ratified by the World Motor Sport Council in 2016. The regulations state that the manufacturer supplying the lowest number of teams must make their engines available to any team in need. Meanwhile, Mercedes and Ferrari will see Red Bull as a direct threat to their own title aspirations and will likely consider supplying a direct rival as a conflict of interest. Nothing is guaranteed, but all signs point to a Red Bull-Renault reunion.

Despite how poorly the partnership ended in 2018, Renault could do well from having Red Bull as a returning customer. As things currently stand, they are the only manufacturer with no customers to supply in 2022, significantly reducing their testing capabilities. While Mercedes will have data from eight cars circling the undulating Circuit-de-Catalunya circuit in pre-season testing come February 2022, Renault will have just two. We saw in 2015 with McLaren and Honda how slow development is with such reduced running. If Red Bull and AlphaTauri both have an ‘E-Tech 22’ power unit, Renault will have six engines to aid the never-ending hunt for more power. 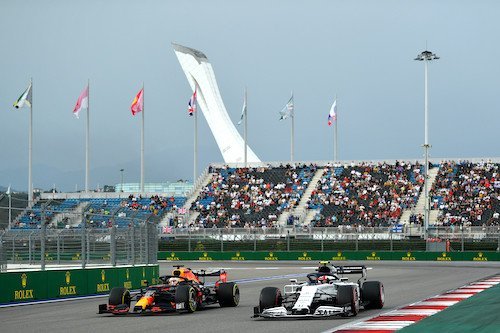 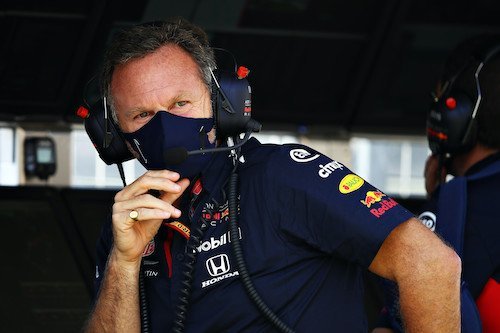 Whatever decision Red Bull is looking to make, they still have another problem to deal with; Max Verstappen. The young Dutch driver committed his immediate future to Red Bull because the team throws all their resources into making him a world champion. Part of that resource includes being the primary focus of Honda. Red Bull is the defacto Honda ‘works’ team. Therefore, all engine development improves their car first and foremost. No matter which of the three possible engines will power their 2022 entry, Red Bull’s requests will be a secondary concern as each manufacturer focuses on their title team. That means two drivers with more influence and importance than Verstappen in car development.

We’ve seen Fernando Alonso dropped from Ferrari when Vettel became available, and Mercedes discarded Michael Schumacher in favor of Lewis Hamilton. With Sergio Perez demonstrating how worthless an F1 contract is when push comes to shove, could we see Max Verstappen replacing Charles Leclerc at Ferrari or Hamilton at Mercedes in 2022?

The latter isn’t as improbable as it sounds, seeing as Lewis is likely to hold every worthwhile F1 record there is by the end of 2021 and, with his age, has limited years left. Unless Red Bull can manufacture an engine of their own or convince a new supplier to enter the sport and play seven years of engine development catch up, they are entering challenging times. With Honda leaving, Red Bull will be without an engine supplier who puts them first, and they could be without one of the best F1 drivers of this generation too.