Does Giovinazzi deserve his 2021 seat? — FORTLOC

Does Giovinazzi deserve his 2021 seat? 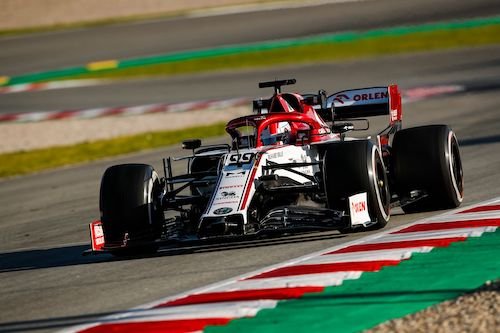 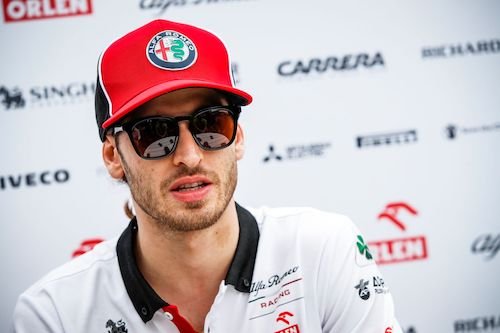 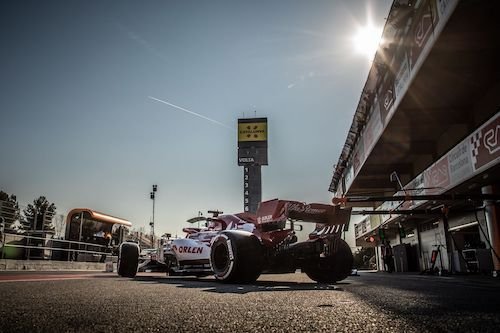 As the F1 driver market for 2021 finally takes shape, many observers were surprised by Alfa Romeo retaining their line-up. Kimi Raikkonen and Antonio Giovinazzi both seem out of place at the team, but for very different reasons. Despite Kimi’s origins at Sauber, his perseverance with a team slipping ever backward seems almost like charity work for a man possessing such a high reputation. The opposite goes for Giovinazzi. On the surface, Alfa’s decision to stick by their man looks like a gesture of goodwill, but does Antonio deserve his one-year extension?

For reasons related to a substandard Ferrari power unit, the Alfa Romeo cars are fighting for scraps this year. We saw at Monza just how powerless Raikkonen was in his defense following the race restart against the midfield. So some leniency must be shown when analyzing Giovinazzi’s 2020 season. But still, the numbers aren’t flattering for the Italian.

The only fair comparison for any driver is their performance against their teammate. In terms of points, Raikkonen and Giovinazzi are currently equal with four apiece. In fact, Antonio has three points-scoring finishes compared to Kimi’s two. However, that’s where the stats stop flattering Giovinazzi. In a direct head-to-head, Kimi has been the lead Alfa Romeo nine times to Antonio’s four. Only Valtteri Bottas and Esteban Ocon have a worse record.

If comparing points, perhaps the “Formula 1.5″ championship, where the frontrunning teams of Mercedes and Red Bull are excluded from any results, would help show the real story between the two Alfa teammates. Unfortunately for Giovinazzi, the figures are even more damning. Raikkonen would have 31 points to his 22. It may not sound like much, but the pair would still be squabbling over the lower positions and thus only a few points per race, even in this fictional championship. Kimi’s 40% gap is telling, no matter how you look at it.

2020 has been a unique season, as we know. But if we look back before the season even started, there was an unprecedented championship that many have since forgotten. With COVID-19 canceling those early rounds, many drivers went virtual instead. To quote Jimmy Broadbent, “the cars weren’t real, but the racing was.” And these virtual cars were equal in performance, too, giving an even playing field for the half dozen F1 drivers who competed. Even so, Giovinazzi was the bottom-placed man of all the current F1 drivers regularly involved, scoring points in only two of his five appearances.

Perhaps this all seems as though I’m looking for negatives to write about Antonio. The thing is, there aren’t many standouts performances to shout about. Has he progressed from his disappointing first season? It’s hard to say. He certainly hasn’t done worse. But with Sergio Perez, Kevin Magnussen, and Daniil Kvyat (presumably) out of a drive for 2021, he needs to be a star performer this year, like Pierre Gasly is, to justify his continued presence.

As we know, 2021 will be a season much like 2020 with the limited development that the regulations allow. Perhaps Alfa sees no benefit in promoting Mick Schumacher or Callum Illot to their ranks when they will likely to be racing at the back. The experience of Giovinazzi, who turns 27 next month, might be preferable to another year bringing a rookie up to speed. Personally, though, I’d pick a Raikkonen-Schumacher pairing purely for the additional marketing opportunities if my team is facing another difficult season as a backmarker. 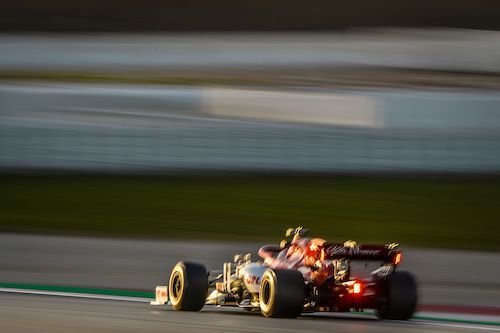 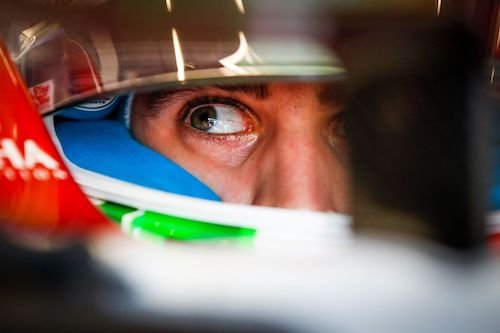 One startling admission from Antonio came from his Beyond the Grid podcast episode. When asked by the (excellent) host, Tom Clarkson, how Antonio felt about not getting the call for Ferrari, Giovinazzi suggested he didn’t feel ready for the step-up in any case. As we know, the Scuderia opted for the Ferrari-unaffiliated Carlos Sainz to replace outgoing Sebastian Vettel next year over their ex reserve and test driver Giovinazzi. When you think that they didn’t hesitate to pluck Charles Leclerc from Sauber after only half a season, but not Giovinazzi after a full year, it suggests Ferrari has already written off Antonio. Although I agree that Giovinazzi is not ready, unlike him, I’m doubtful he ever will be.

We’re in a different era now, with standouts like Leclerc and Verstappen showing us that a driver either has it or doesn’t. ‘It‘ isn’t just driving ability; it’s the mental attitude as well. F1 drivers have to walk a tightrope of confidence and cockiness. Every one of the drivers has to think they are capable of being World Champion if they had the right machinery. By not having the self-belief to think he’s ready to drive for Ferrari after two seasons of preparation, Giovinazzi is admitting he doesn’t have the winning attitude of his rivals.

Formula One is supposed to showcase the best drivers in the world. Twenty or so of the most talented pilots subduing the machines that exceptional engineers create. Every Grand Prix being a cacophony of speed and skill. Just as fuel-saving and tire management go against the fabric of F1, Antonio Giovinazzi isn’t what the sport requires. There’s no doubt he is more than capable of driving a car quickly. But is he within the top tier of his peers? Does he deserve a seat racing against the best in the world? No, and sadly with the non-stop supply of young drivers, I think Alfa Romeo should’ve moved Giovinazzi aside to give someone else an opportunity.