The race’s host city is a unique destination and thanks to its vast Mediterranean sea coastline, high profile casinos, and the Grand Prix, a large number of people travel to Monaco each year. Being a tax haven, Monaco is home to the rich and famous and playground for Europe’s elite.

Types:
Ride-Hailing, Taxi, Bus, Train
Bus:
The Monaco Bus Company (C.A.M) allows you to travel around the city between 7am and 9.30pm. The bus network covers most of the main tourist attractions.
Train:
The little Azur Express tourist train gets you round many of Monaco’s attractions in half an hour .
Taxi:
The Monaco Association of Independent Taxi Operators offers a personalised service 24/7.
Ride-Hailing:
Uber, Sixt, Blacklane
Airport:
Nice Côte d'Azur Airport
Code:
NCE
Terminals:
2

Type:
Ride-Hailing, Taxi, Bus, Train
Bus:
The Airport Xpress buses are the best way to get from Nice Airport to the center. Monaco Menton Express Bus 110 offers direct transportation to Monaco.
Train:
You can take the train from the St Augustin station which is within walking distance from Terminal 1 at the airport. You can get a train to Monaco from there.
Taxi:
Several taxi companies are available at the airport.
Ride-Hailing:
Sixt, Blacklane
1 equals While a sandwich may not sound very interesting when talking about cuisine and delicacies, there’s something rather special about the Pan Bagnat. This sandwich comes stacked high with anchovies or tuna (some varieties come with both), hard-boiled eggs, and raw vegetables, topped off with olive oil, salt, and pepper. All these go into a round french bread, sometimes rubbed with garlic. It’s also worth noting that the bread is essentially drenched in olive oil. Given its ingredients, you can think of the sandwich as a tuna salad wrapped in bread. Also popular in neighboring Nice, the sandwich is usually available in bakeries and markets. On your next visit to Monaco, be sure to try this special "tuna salad". 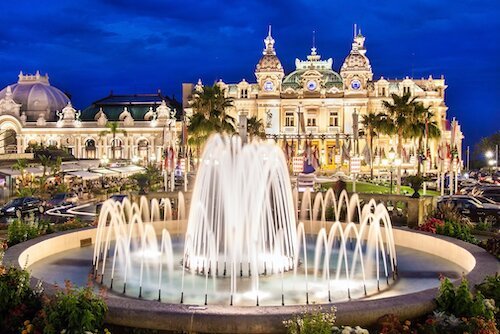 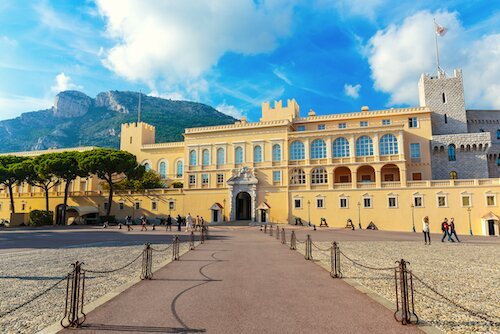 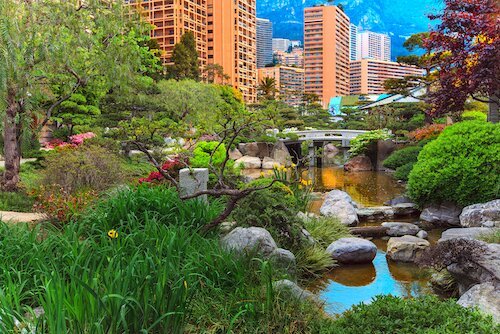 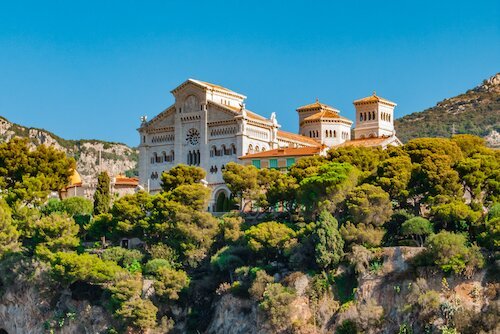 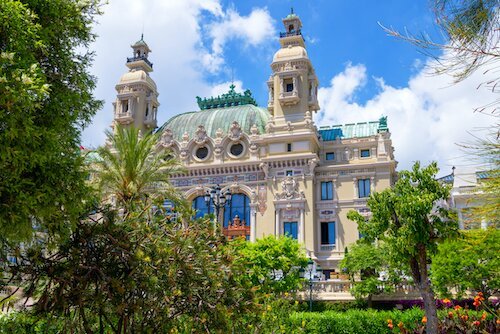 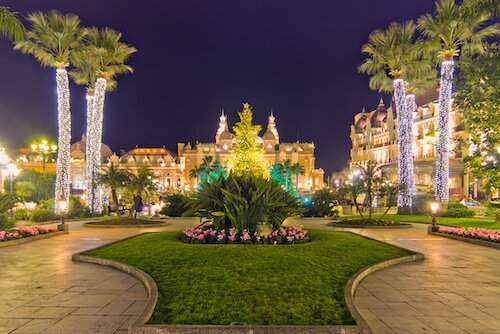 Monte Carlo is famed for its glitz and glamour. It is the region of Monaco that packs the most financial might. The rich and famous here aren’t afraid to show off. Visitors will find a seemingly endless collection of extravagant automobiles and Michelin-starred restaurants in the area.

Even travelers who are not Formula One fans have heard about the Monaco Grand Prix. It is one of the most popular races of the F1 season and is one of the three pillars of the Motorsports Triple Crown. Travelers visiting Monaco should plan their trips around the Grand Prix to see the principality come alive. The race day atmosphere cannot be beaten by any other motorsport event.