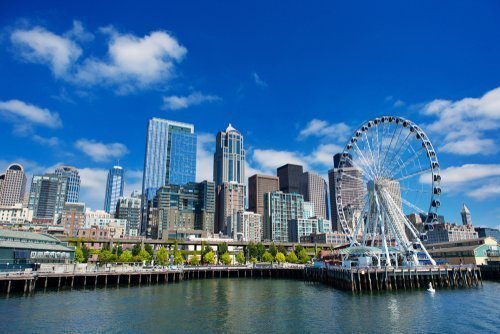 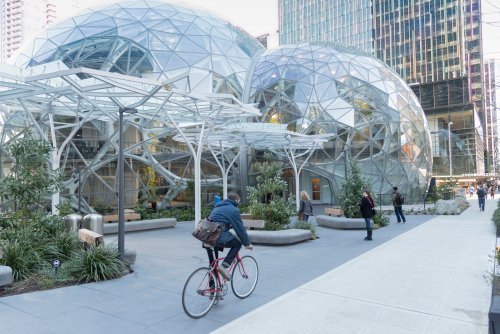 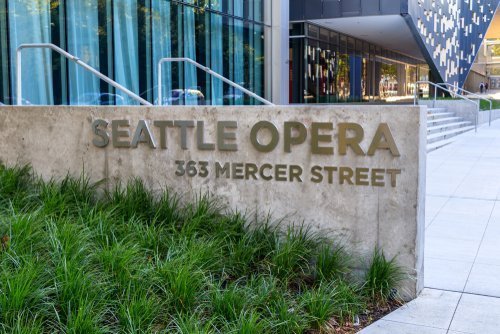 The Emerald City welcomed over 42 million visitors in 2019. A combination of the enchantment of the Pacific Northwest and incredible attractions located in and around Seattle brought many of the travelers to the city.

Whether it is festivals, museums, or a one of a kind driving experience, Seattle is a wonderful travel destination for an all-American getaway. 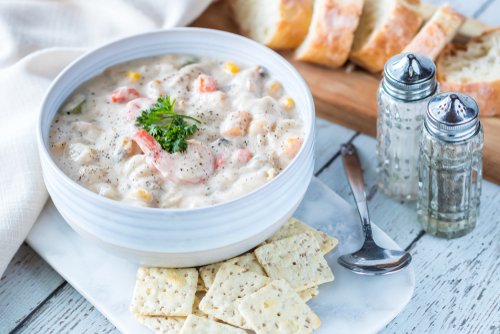 New England is famous for its clam chowder, but the Pacific Northwest has its own version of the soup that is served up in Seattle. Seattle's seafood chowder uses loads of bacon, locally sourced seafood, and massive chunks of chopped potatoes. The seafood added to the chowder depends on the chef and restaurant you choose to dine in. You may find some with salmon, rockfish, or perhaps crab. A hearty bowl of seafood chowder is the perfect meal on a cold, wet Seattle day or throughout those cooler winter months. Seattle's Pike Place claims to serve up the city's best chowder. 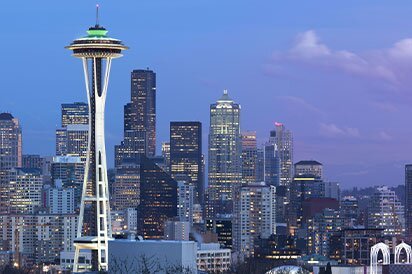 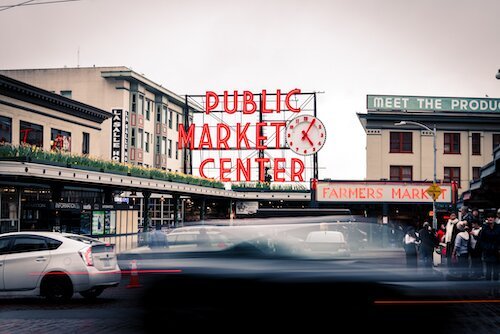 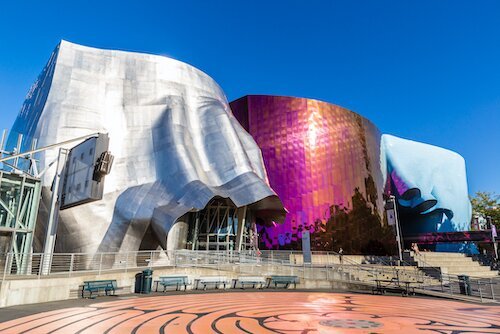 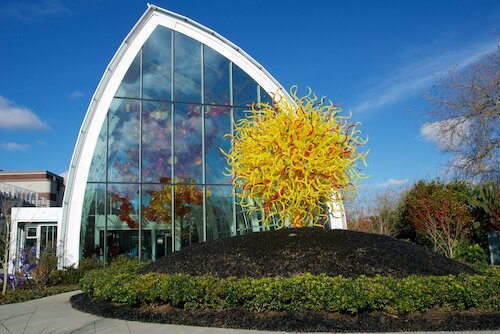 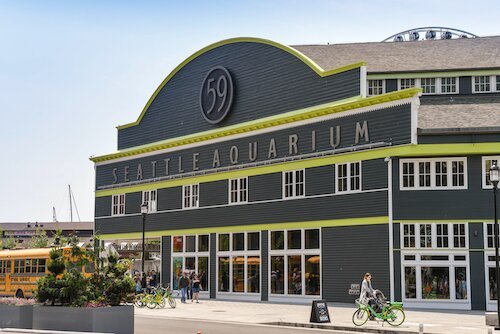 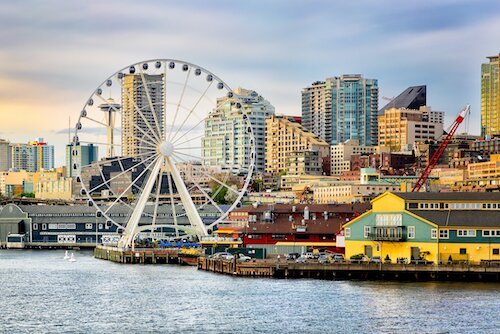 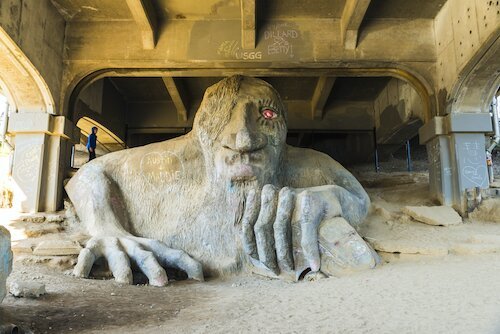 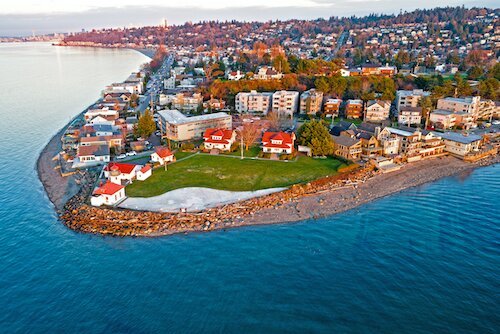 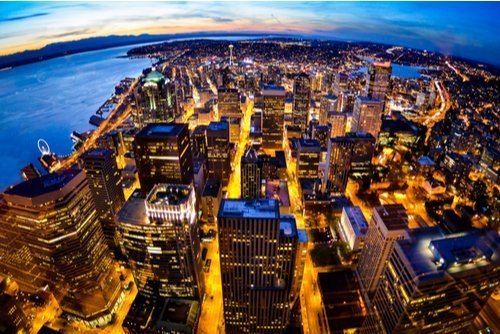 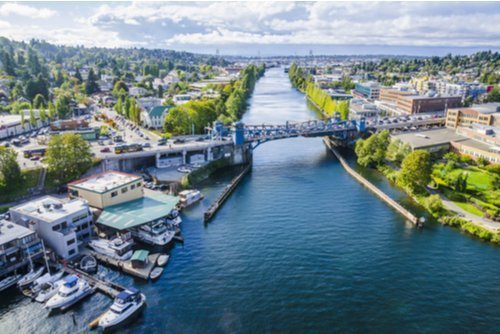