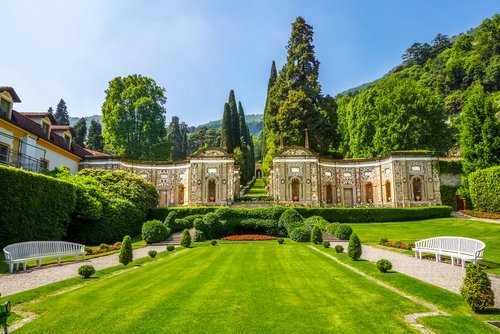 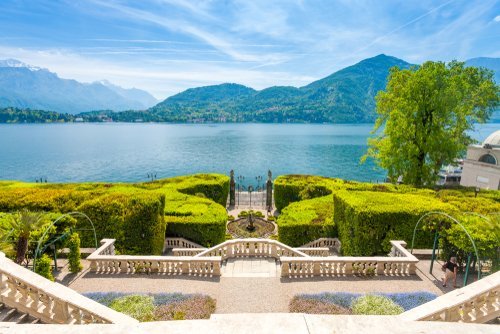 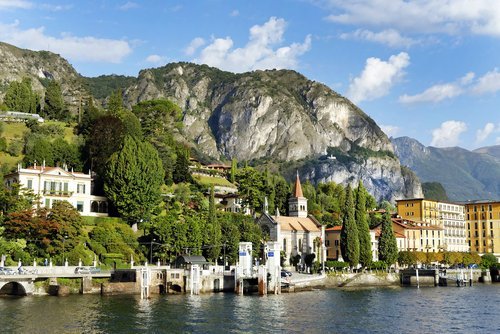 Lake Como is a far different Italian getaway than the sprawling streets of Rome, art museums of Florence, or the crowds of people in Naples. Situated in Italy’s northern region, Lake Como combines the beauty of the country’s third-largest lake with glorious views of snowcapped mountains in winter and quaint towns. Lake Como is just 30 miles, or 48 kilometers if you prefer, from Milan. It is easily reachable, allowing travelers to fly into Milan and reach Lake Como easily within the same day.

Built on Lake Como’s shore, the city of Como exhibits Roman architecture, allowing visitors to explore its old town and orderly streets. Como isn’t just a town with a rich Roman history; it was the epicenter of Italy’s silk manufacturing. Travelers will find shops around the medieval town center that still sell items made from the material.

Como is a place to let time slow down. Its romantic feel is ideal for couples. There is nothing quite like staring across the water at the Grigna, Resegone, and Legnone mountains. Of course, summertime is the most popular time to visit as lake activities take center stage with travelers.

Bus: Intercity and intra-city buses run frequently. ASF Autolinee operates on the western side of the lake while Linee Lecco operates on the eastern side. Train: A limited number of trains operate on the western side so you'll need other modes of transport to get to the smaller towns. Trains are more frequent on the eastern side. Taxi: Several taxi companies are available. You can reach the taxis by phone.

Ride-Hailing: Blacklane, Uber
Bus: Three bus companies operate at the airport. You can take a bus to Saronno train station from where you can take a train to Lake Como. Train: The Malpensa Express airport service connects Malpensa Airport to Saronno train station. You can take a train to Como from there. This is by far the most convenient option. Taxi: Several taxi companies are available at the airport and easily reachable by phone or through the MiT app.
1 equals 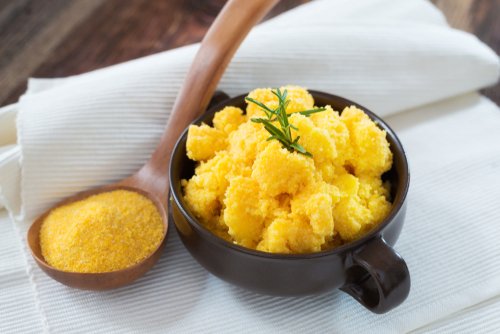 Polenta is a popular dish eaten in the northern region of Italy. It is a common item found on menus around Lake Como and one you will find served as a side dish to a meat or fish meal. Polenta comes from cornmeal and is served in multiple ways from hot to cold, sliced, creamy, or even baked. That versatility of polenta is part of its brilliance. Polenta originated in northern Italy and was mostly eaten by poor families from the peasant and working classes. It was very simple, which made it cheap to acquire, yet it was fulfilling. 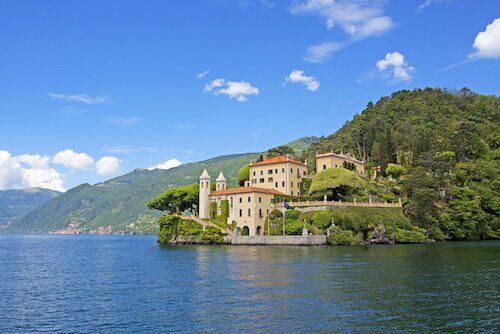 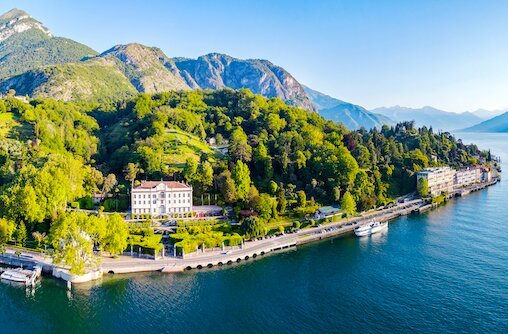 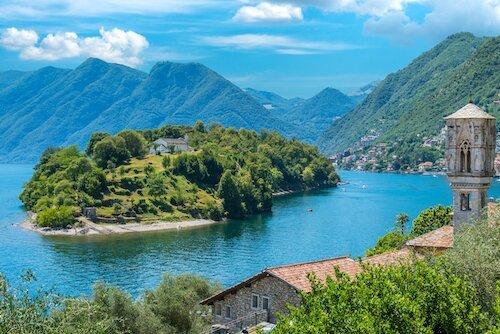 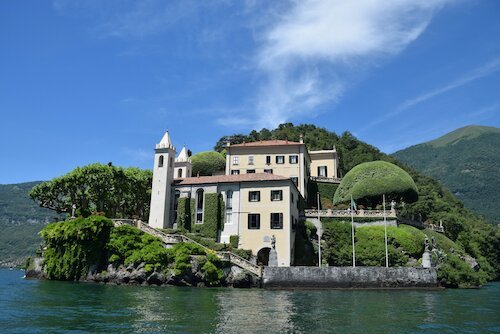 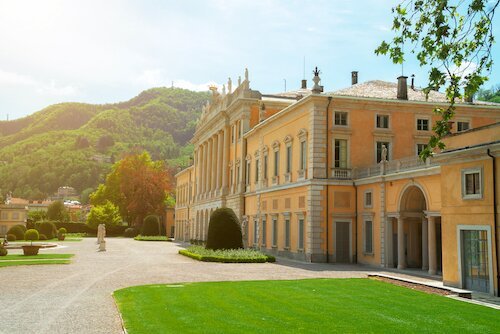 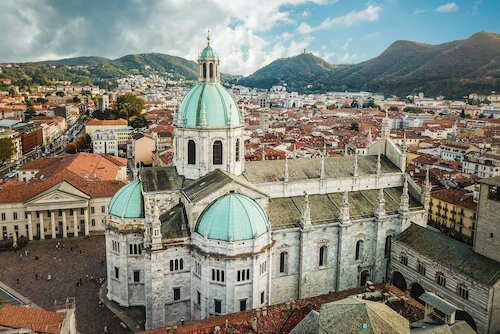 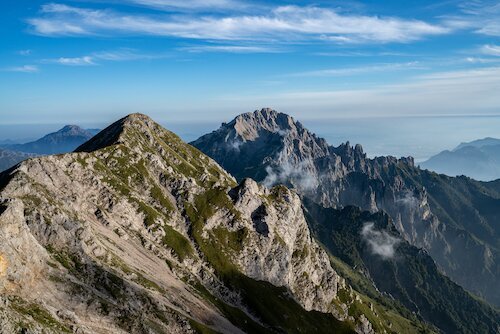 The biggest tourist attraction in Como is the lake. It is 30 miles long (50 kilometers) and resembles a fjord. The Y-shaped lake is rather narrow, with towns scattered around its shoreline. One of the popular activities is to go town hopping as visitors travel from one the beautiful old town to the next during a trip to the area. The lake is 99 miles around (160 kilometers), and travelers can take their time when exploring its surroundings.

Usually, only 50 cars are on display with the vehicles coming from the 1920s all the way up through the 1970s. 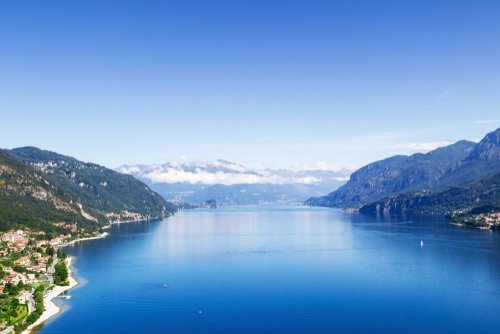 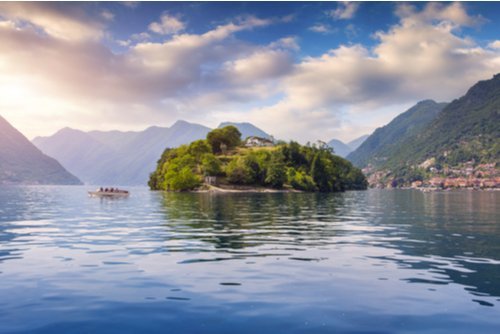