Austin – City of the Violet Crown 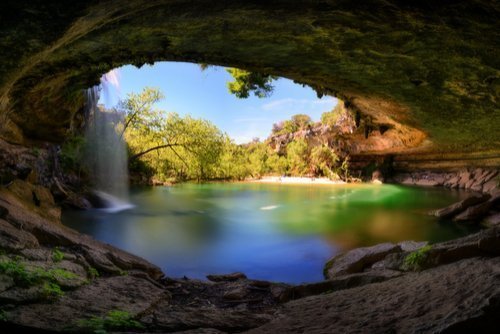 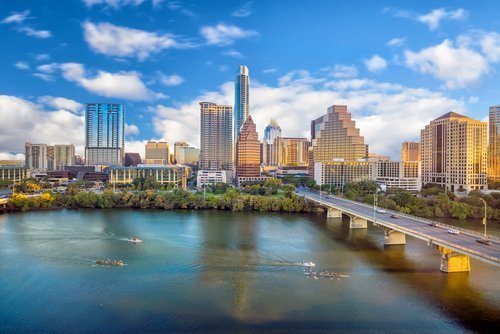 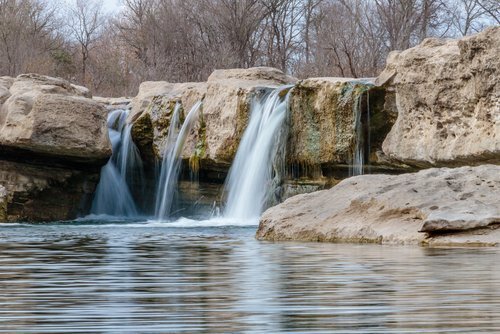 Austin is one of the fastest-growing cities in the United States. Due to the number of start-ups and international corporations relocating to the Texas capital, Austin has become a hot destination for educated young people. Many locals claim Austin is the ideal Texas travel spot for those tourists who want a unique experience that’s different from the rest of the state. Known to some as the City of the Violet Crown, the city has a hip vibe, thanks to the University of Texas.

Austin's attractions are immense, and visitors will find plenty to see and do in the capital city. From exciting car experiences at the Circuit of the Americas to red-hot festivals like South by Southwest, Austin has a lot to look forward to. 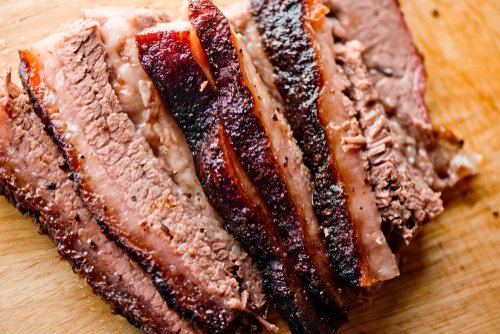 The hipster town of Austin is a unique place in Texas. In fact, it is like stepping out of Texas – sort of – and into a completely different state. Austin is a melting pot of foods, with many restaurants remastering the classic recipes. BBQ is king in Austin, and brisket is a favorite of many of the city's restaurant patrons. It is believed that brisket became popular around 1910 where it was likely smoked and sold to the Jewish communities of Texas. Non-Jewish restaurants later adopted the recipe for brisket. The brisket is smoked to various levels by cooks, with many having their own secret techniques for smoking and adding BBQ sauce. Brisket is a widely eaten dish around Austin and Texas in general. It won't take you long to find a restaurant serving it up. 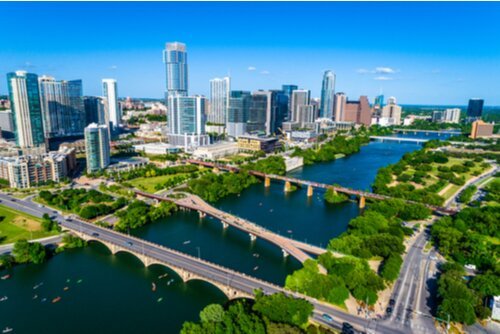 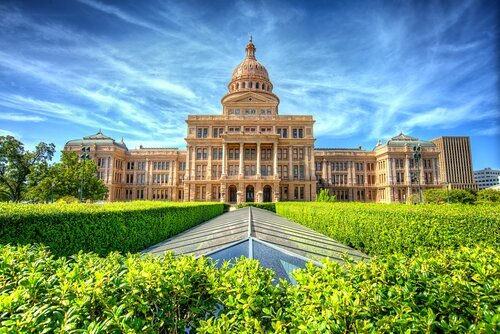 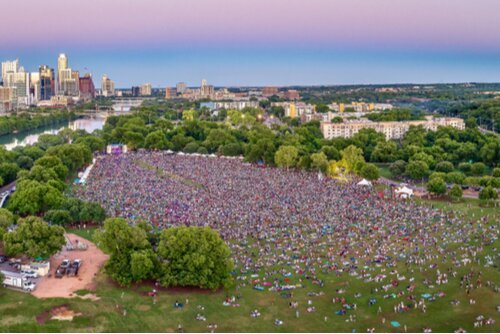 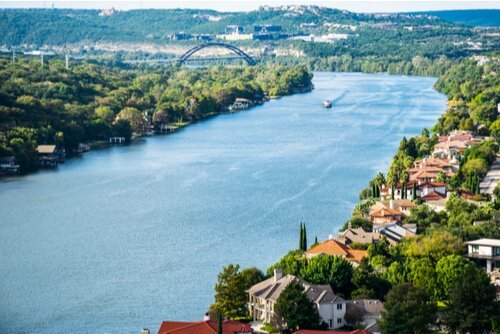 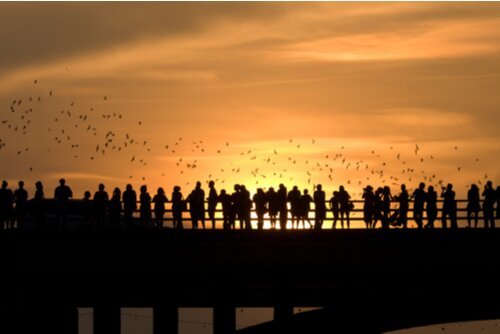 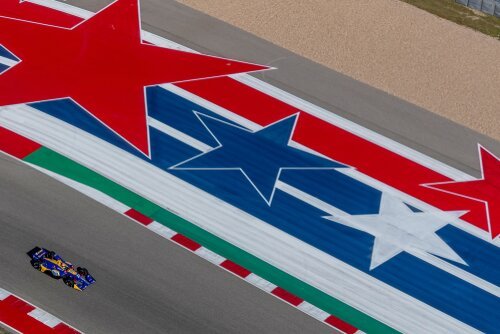 Circuit of the Americas

The history of Texas dates back long before it became a state in 1845. The Bullock State History Museum tells the state's long tale through its exhibits. Visitors can learn about a diverse range of topics including the Alamo, John F. Kennedy's assassination, and much more.

The museum contains an IMAX cinema which shows educational films about the state and its famous people. Other exhibits show the history of Texas during different eras.

Lady Bird Lake is part of the Colorado River, which flows through the Texas capital city. Named after former President Lyndon B. Johnson’s wife, the 416 acres area is one of Austin’s most popular recreation spots.

The lake is surrounded by walking and cycling trails perfect for visitors looking for some exercise after eating a Texas-sized meal. Interestingly, most of Austin’s parks are connected by trails. You can easily get from one park to the next via the connected pathways. Many of the trails also lead to other tourist attractions.

Local businesses offer recreational equipment for rent around Lady Bird Lake. Visitors can rent bicycles or kayaks to take out on the water.

The 3.43-mile Circuit of the Americas was created for Formula One, and it provides a fantastic setting for car enthusiasts who want to test their driving skills. The Audi Driving Experience offers visitors an opportunity to drive around this track in the top Audi models. There are four different experiences to choose from, and each gives drivers their own unique adventure.

The more expensive options offer a totally immersive experience of driving an Audi. You will learn professional skills and fine-tune your driving approach courtesy of its knowledgeable trainers.

Drivers have the opportunity to get behind some of Audi’s most powerful cars including the R8 V10 Plus which showcase the superior handling and speed Audi has become known for in the auto industry. 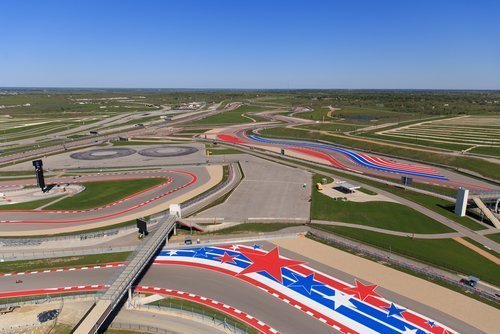 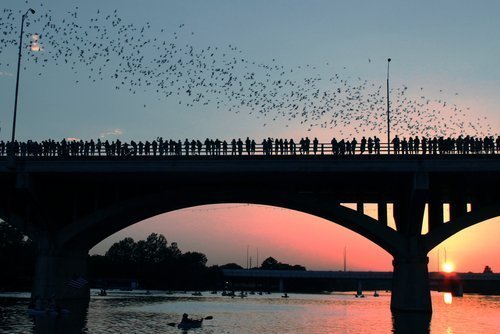 South by Southwest was initiated in 1987 as a small regional music event. From the start, South by Southwest exceeded expectations, and by the next year, people were traveling from all around the US to experience the festival.

In the 1990s, South by Southwest was the festival for independent rock bands and hip-hop artists. It was a chance to get onto the map, and hundreds of bands were signed to major labels after being spotted in Austin. Today, South by Southwest is a multifaceted festival with music, film, and media being promoted. The festival takes place in March and brings together movers and shakers in the entertainment world.

The Pure McLaren experience at Circuit of the Americas takes place once a year in November. The exclusive driving event gives McLaren car owners and enthusiasts the chance to test out the company’s cars on a GP track. Drivers can take on the iconic racetrack in some of McLaren’s newest models in what promises to be an unforgettable thrill ride.

Austin should be nicknamed Gotham because of the unique summer event that has made Congress bridge famous. The Bridge is home to what is believed to be the world’s largest bat colony. The bats are migratory and only spend their summers in Austin. It is thought that the population of bats at the bridge can be up to 1.5 million each summer. Over 100,000 tourists visit the bridge annually to see the bats fly across Lady Bird Lake.

When the city of Austin is mentioned, the first thing that’s likely to come across any Formula One fan’s mind is the United States Grand Prix. The fact that anyone can drive around the track will likely generate plenty of excitement. However, for accompanying visitors who may not be into cars, the various attractions are more than enough to keep them happy after enjoying great Texas BBQ.