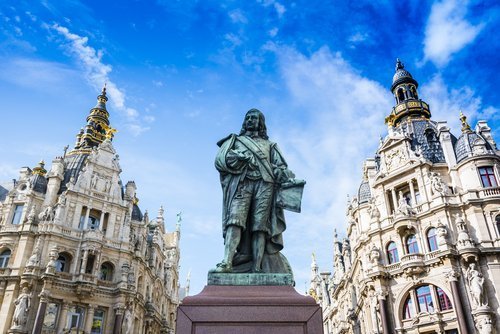 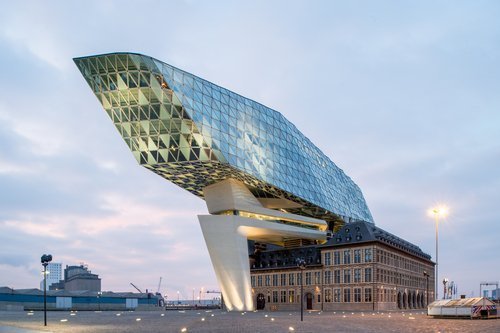 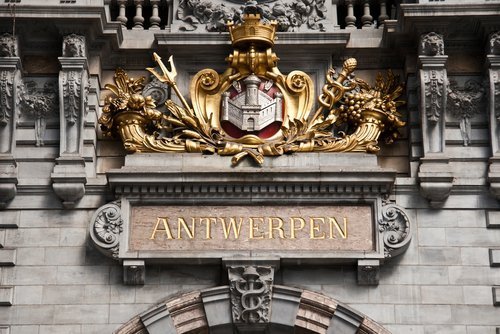 Click on a link to get more information
Airport: ANR
Airport Transit:

Public buses are available. The buses run every 15 minutes and will take you to Antwerp-Berchem Station in 10 minutes.

Antwerp-Berchem Station is the nearest train station which offers inter-city transportation. It is a ten-minute bus ride away

A few taxi companies available. The taxis are located across the road (at the roundabout) from the airport building.
Weather:

The city's main bus station is the Franklin Rooseveltplaats. The intra-city buses are operated by a public transportation company known as De Lijn.

Taxis usually wait at specific stations but are otherwise hard to find. You can reach some of the taxi companies by phone. 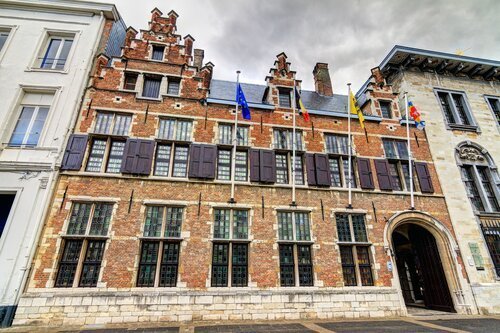 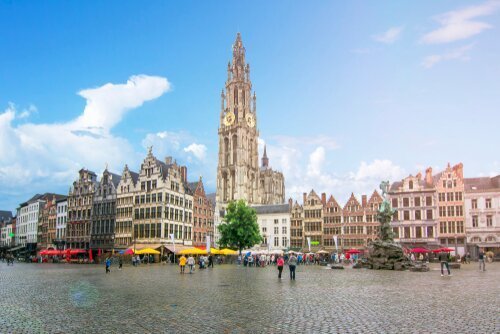 Cathedral of Our Lady Antwerp 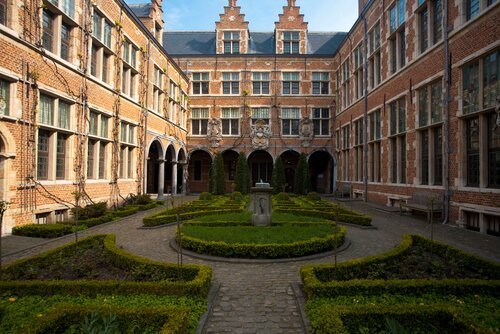 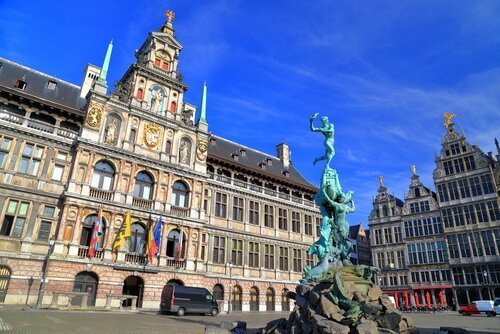 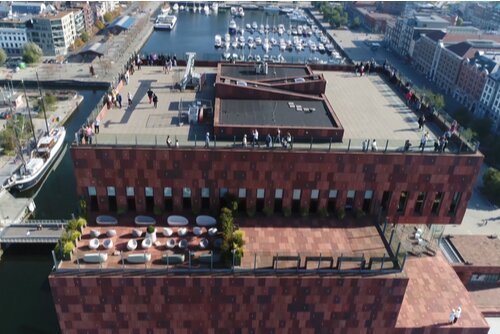 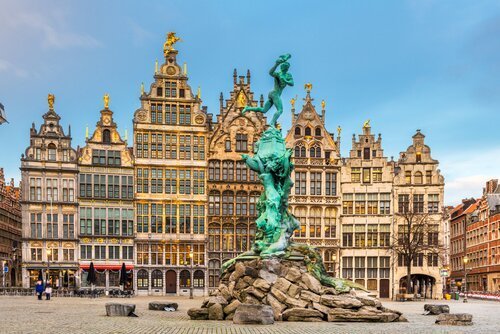 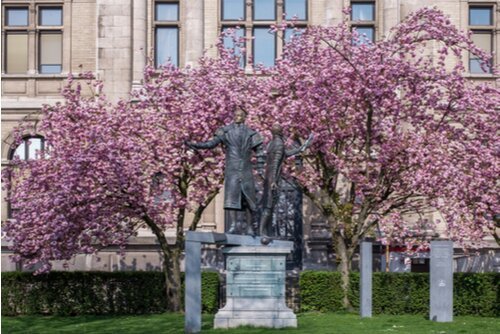 His former residence was turned into a prison during the French Revolution and for the most part, fell into disrepair thereafter. In the 1930s, it was acquired by the city and turned into a museum showcasing Rubens’ artwork. Lovers of art can view his famous paintings along with artwork produced by Rubens’ pupils.

Located a mere 10 miles from Antwerp in Lier, is the Abarth Works Museum. Italian sports car company Abarth has been designing cars since 1949. The museum is home to one of the best Abarth sports car collections in the world and is owned and run by former Abarth rally car driver Guy Moerenhout.

Petrolheads on vacation will find the RSRSpa Premium Track Days at the racecourse and the chance to drive on the same circuit as legendary Formula One and endurance drivers. The Premium Track Day allows drivers to get behind the wheel and speed around the track in a safe and friendly environment. Visitors can either use their own car or hire one from the RSRSpa. 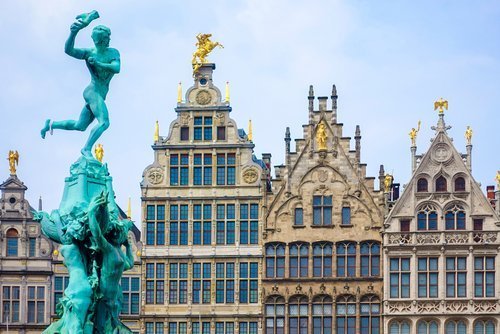 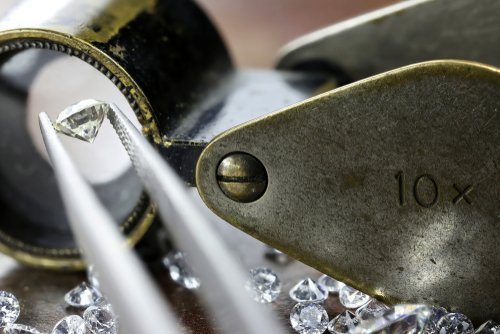