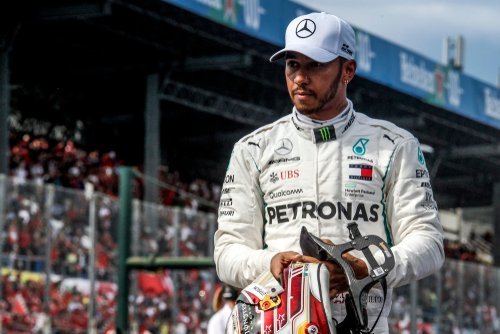 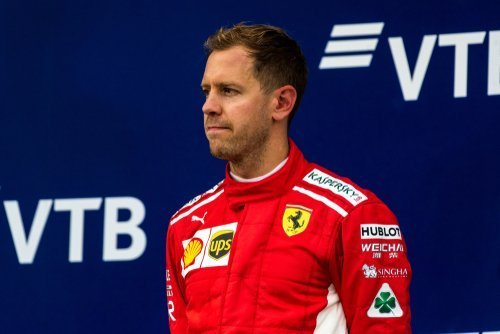 We all went into the Austin race ready to celebrate another championship triumph for Lewis Hamilton only to be left waiting in what proved to be one of the most heart-warming races of the year. The championship has been kept alive, though just barely and it all seems like Mexico will finally see a new champion. Austin was a race of turnarounds and surprises as many things happened that we did not expect to see. The best news has to be the resurgence of Ferrari as it seemed like the men in red had lost their way and 2019 was going to be yet another year where everyone played catch-up to Mercedes. Ferrari is back to their winning ways which is great for the sport and what is even better is that there is still an outside chance for Vettel and Ferrari to claim the Driver’s and Constructor’s championships provided they can pull off the upset of the millennium. Here’s how we got where we are right now and all the possible scenarios that could follow.

How things stand at the moment:

There are only three races left in the 2018 season. That means that Hamilton and Vettel have 75 points to play with while Ferrari and Mercedes have 150 points as a team. After Austin, Hamilton’s lead over Vettel is 70 points while Mercedes’ lead over Ferrari is 66 points.

How did we get here?

At the press conferences before the race at COTA, Hamilton kept iterating that winning the driver’s title wasn’t a given as everyone seemed to think. He wanted to take each race at maximum effort and his words rung true when he stood on the third step of the podium at the end of the race with Vettel finishing just a place behind on 4th to keep the championship alive. This wasn’t the turn of events that anyone could have predicted especially after Vettel spun for the third time this season after making contact with Daniel Ricciardo on the opening lap. Vettel was on a recovery drive, and all Hamilton had to do was maintain a gap of just 9 points in the championship standings to lift the title. With Vettel pushed all the way to the rear of the grid, the most realistic position that he could recover to was 6th which meant that Hamilton could stay behind Kimi and still become the 2018 Driver’s champion. However, what transpired was impressive, and multiple factors combined to keep the title race open. 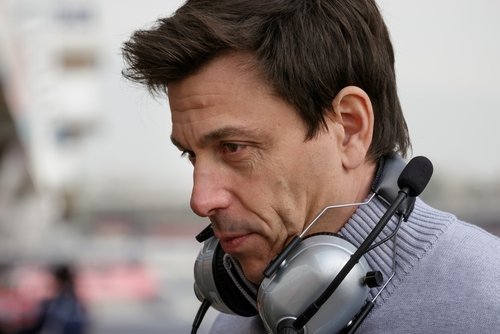 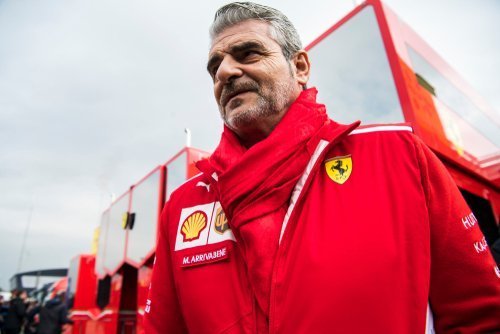 How Vettel and Ferrari can still be champions:

Mathematically, Vettel can keep the championship alive by winning by at least a margin of 21 points in Mexico. That can only be possible if Vettel wins and Hamilton finishes 8th or lower. If he manages to do that, then he will still need to win in Brazil and Abu Dhabi and hope that Hamilton finishes outside the points at both races. That seems highly unlikely, but that is the beauty of motorsport. It isn’t done until the championship is firmly in the hands of either man.

Ferrari, on the other hand, has a more realistic chance of lifting the Constructor’s title. The team is adrift by just 66 points, and the rejuvenation of the car and Raikkonen along with the faltering of Bottas means that Ferrari has a good chance. If the Mercedes cars finish the remaining races on the podium, then that would be lights out for Ferrari’s title hopes. However, if Ferrari can orchestrate a 1-2 in the remaining three races and at least one of the Mercedes driver finishes out of the points in at least two races then the constructor’s title will be Ferrari’s. There are other more convoluted scenarios but to put it simply, Ferrari has to win and come in second in all the remaining races and then hope for the best.