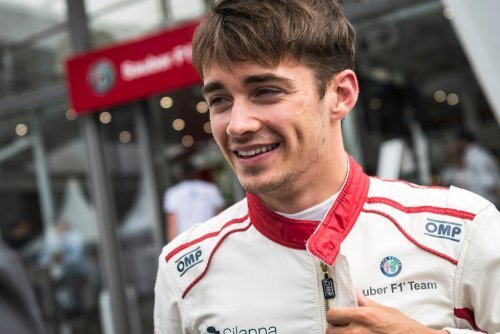 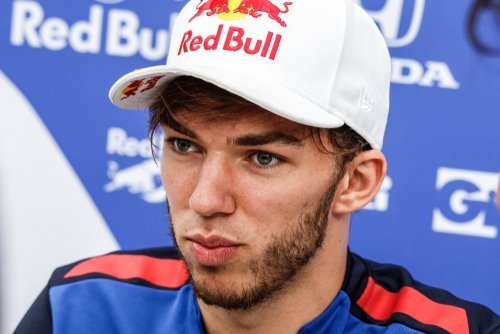 The 2018 Formula One season has seen two rookie drivers shine. In a past article, these two drivers were featured with the conclusion that one of them will likely be the Rookie of the Year. Sauber’s Charles Le Clerc and Toro Rosso’s Pierre Gasly have had phenomenal rookie campaigns which have led to promotions to top F1 teams. Le Clerc will join Ferrari in 2019 as the company’s No. 2 driver behind Sebastian Vettel. Meanwhile, Gasly will partner Max Verstappen at Red Bull. The young guns have shown plenty of promise this season and next year could see both begin to fulfill their potential.

The same cannot be said for F1’s other two 2018 rookies. Williams driver Sergey Sirotkin and Toro Rosso’s Brendon Hartley have endured long, difficult debut campaigns. The duo is propping up the F1 standings with Sirotkin on one point and Hartley on four. Sirotkin is set for another season at Williams, while Hartley is still fighting for a job with Toro Rosso. Neither has put together a season worthy of being F1 Rookie of the Year. In their defense, it’s only fair to state that Sirotkin has been hampered by a less than ideal car (even for a mediocre team) and Hartley has been on the receiving end of some unfortunate racing incidents.

The future looks different for all four drivers. Evaluating them on their performance during the season leaves just one driver who can be named F1 Rookie of the Year.

The award goes to…

Sauber’s Charles Le Clerc has been brilliant in 2018. Despite six retirements including back to back non-finishes on two occasions, Le Clerc has shown his potential as a top driver. In nine races, Le Clerc has finished in the top 10. His sixth-place finish at the Azerbaijan Grand Prix was his best overall. However, it isn’t just Le Clerc’s excellent finishing positions that make him Rookie of the Year. The Monegasque driver has been consistent. He finished seventh three times in five races near the end of the season.

Le Clerc’s excellent finish to the campaign came on the back of signing with Ferrari for the 2019 season. The driver has gone from being a relatively unknown with Sauber to the man who will partner former World Champion Vettel. Some believe Le Clerc could take over the No. 1 driver position at Ferrari sooner rather than later. At just 21-years old, Le Clerc has a bright future ahead of him.

The driver’s defiance in qualifying ahead of the Brazil Grand Prix is proof of his strong mentality. Told to return to the garage due to the rainy conditions, Le Clerc refused and posted a fantastic qualifying lap time. While his qualifying time placed him in eighth position, a grid penalty for Daniel Ricciardo moved LeClerc up one spot to seventh on the starting grid and he finished the race in that position.

Le Clerc’s rookie season may not be the best ever, but it is one to build on. Behind the steering wheel of a Ferrari, a world title may be on the horizon. 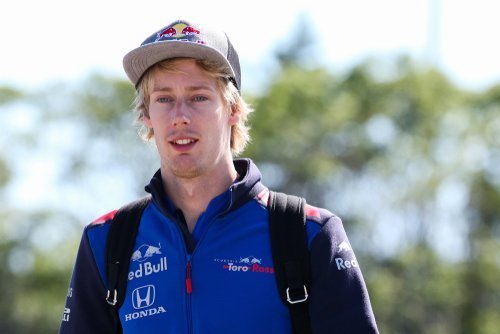 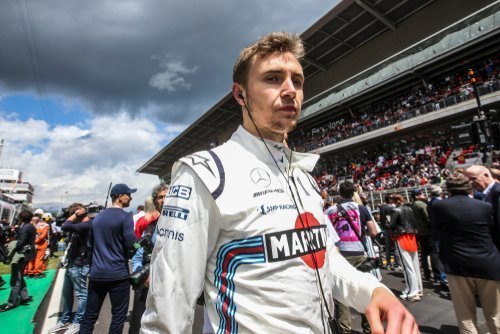 Rookie of the Year runner-up

In May, Gasly appeared to be the best rookie on the grid. That was mostly due to a fourth-place finish at the Bahrain Grand Prix – his second F1 race. He followed the performance up weeks later in Monaco with a stellar seventh-place. At that time, Gasly led Le Clerc in points. However, as time went on, the Frenchman faltered while his fellow rookie grew more consistent. From June, Gasly finished in the top 10 on just three occasions compared to Le Clerc’s seven.

Gasly’s inconsistency didn’t stop Red Bull from promoting the driver for next season. But it has prevented him from being named the Rookie of the Year in our books. In May, Gasly was nine points ahead of his fellow rookie, but Le Clerc was able to catch up and gain the lead. Unless something unexpected occurs in Abu Dhabi, Le Clerc will finish as the highest ranked rookie in the standings.

The 2018 season has been a success for both LeClerc and Gasly. The drivers have a lot to build on, and both will move onto teams with better-performing cars next season. With one race to go, Le Clerc may have outdone his rival to gain the Rookie of the Year status, but only 4 points separate to 2 drivers, so they’re not far apart. We could have waited until after the last race to make a call, but LeClerc’s consistency will still put him ahead of Gasly regardless of the outcome in Abu Dhabi.