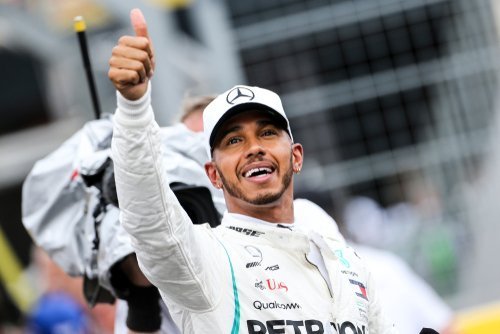 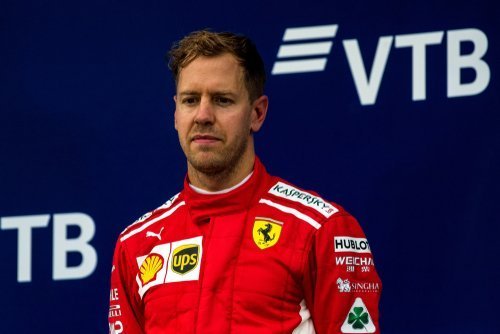 As expected after a championship battle that had become one-sided in the last few races, Lewis Hamilton became a five-time world champion. Sebastian Vettel did his best to stop Hamilton, but Vettel had set himself too tall a task to be able to do much about it. Mexico turned out to be where Hamilton entered into the higher echelons of F1 drivers. Only one man and two titles now stand in the way of him becoming the most successful driver F1 has seen. Here’s a look back at an amazing season and what the future holds.

An underwhelming end to a flawless year for Hamilton

Of his five titles, this one should have been the most exciting. He was finally facing a great rival in Vettel who had been in tough championship battles himself, and he was aided by a Ferrari car that was as good, and at times better than the Mercedes. It seemed like Ferrari had Mercedes’ number until Vettel crashed into the barriers from a winning position at his home race in Hockenheim. Vettel never recovered from that and what followed was a string of mistakes that ruined his championship hopes. Hamilton, on the other hand, was so flawless that he managed to extend his lead even at races where he was starting from a position of disadvantage.

This was a championship that he had won purely on merit and that made the race in Mexico a bit weird. The Mercedes cars were so out of sorts that they had no answer to the Red Bulls or the Ferraris and were lucky to even finish the race. While 2018 seems to be a wrap with even the constructor’s title needing reliability woes from Mercedes to allow Ferrari to orchestrate a coup, this sets up things beautifully for 2019.

Since the dawn of the hybrid era, Mercedes has always been great at doing everything in the best manner possible. The team has had the fastest car, the cars would be the easiest on the tires, and they would also have a wide operating range. For the first time since the hybrid era started, Mercedes began the season on the back foot. The team’s car was no longer the fastest on a straight line, and it would degrade the tires more quickly. Setting the car up was also an issue as the 2018 Mercedes was described as a diva. Mercedes did appear to find solutions, but it looked more like putting bandages on rather than finding a full-on cure. If Mercedes is unable to resolve these issues and Honda can deliver a reliable engine, Mercedes may end up playing catch-up to Ferrari and Red Bull in 2019.

The last time Vettel was a champion, he had a dominant car underneath him, and it looks like he’s in that position again. He’s not likely to make the same mistakes that sunk his title hopes this season, so he’s expected to be the top contender for the 2019 title. On the other hand, Hamilton isn’t about to quit so we’re likely to see a very competitive fight for the championship. Factor in ace young driver Charles LeClerc and Valtteri Bottas who would want to redeem himself and 2019 could turn out to be the best year in recent F1 history. 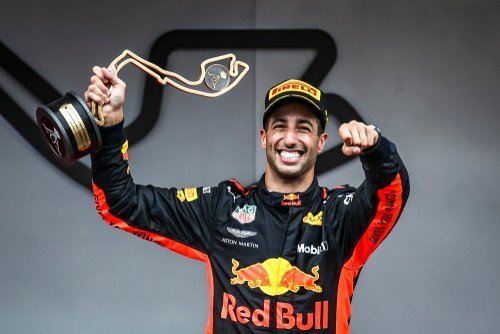 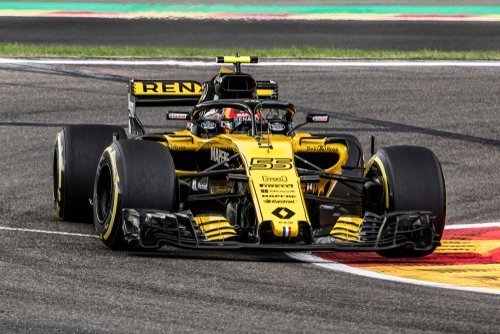 Has Ricciardo shot himself in the foot?

One man who has been having a torrid time of late is Daniel Ricciardo. With his impending move to Renault, it doesn’t seem like he’s going to enjoy any respite anytime soon. At Mexico, he was in a great position to at least get on the podium, but the Renault in the back of his car failed again. Everyone at Red Bull could not believe that Ricciardo had suffered yet another DNF, but at least they can take comfort in the fact that they will be done with Renault after just two more races. Ricciardo, however, is going to be stuck with them as a part of the factory team for the next two years. While the Renault engines have been more reliable in their own cars, they are no match for engines used by the other top teams.

Lewis Hamilton made a similar move when he switched to Mercedes, but the difference is that Mercedes was at least winning some races at the time. The current Renaults, on the other hand, are never in contention for even a podium. Unless Renault works some magic, the next two years are going to be the toughest for Daniel. Fernando Alonso can tell him exactly how that feels.

The races could turn out to be more chaotic

The grid will have a number of young guns in capable cars next season. A lot of the contracts will also be up at the end of next year making the drivers hungrier to prove themselves. This may lead to some hard racing and future superstars coming to the fore. Couple that with the ability of 2019 cars to follow more closely from next season and the mid-field could end up being a demolition derby at each race. 2018 may not be coming to an exciting close, but it is setting things up perfectly for an explosive 2019.